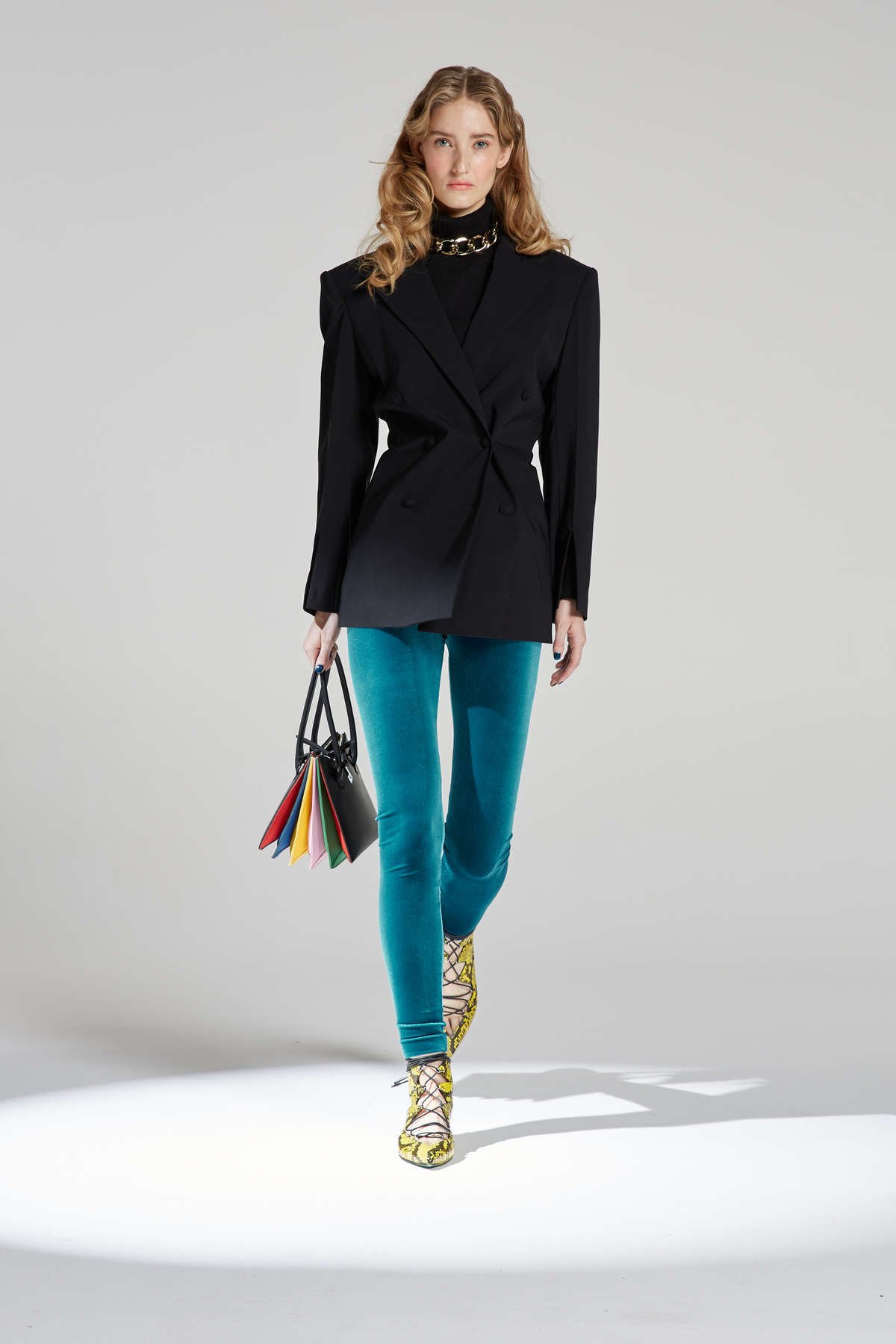 “I was thinking not only about the enthusiasm, beauty, and energy that youth is obviously about,” she said on the phone.

“What interested me most was to emphasize how, when you’re young, you’re given the possibility of making mistakes and to rebel against rules and constrictions almost as a creative act of self-expression.”

It was a mindset not surprisingly suggested by the many restrictions we face these days. And breaking free of limitations is surely very tempting—not just for young people.
Translating this rebellious mood into her collection meant smoothing a certain formality in favor of a slightly more playful mode.

To that end, she experimented with styling, mainly by disassembling her tailored pantsuits.

She paired the jacket with tight leggings, which were in turn worn “wrongly,” as she put it, under hot pants or short Bermudas.

Classic high-waisted pants were also cut “wrongly” into a quilted piumino fabric, rather than in more classic materials like wool or tweed.

In fact, her cape jackets, long quilted cinched coats, double-breasted city coats, and sweeping overcoats had a rather bourgeois vibe about them.

Battaglia’s collection was inherently glamorous; there’s nothing particularly “wrong” with that.

bianco
A paragraph of text 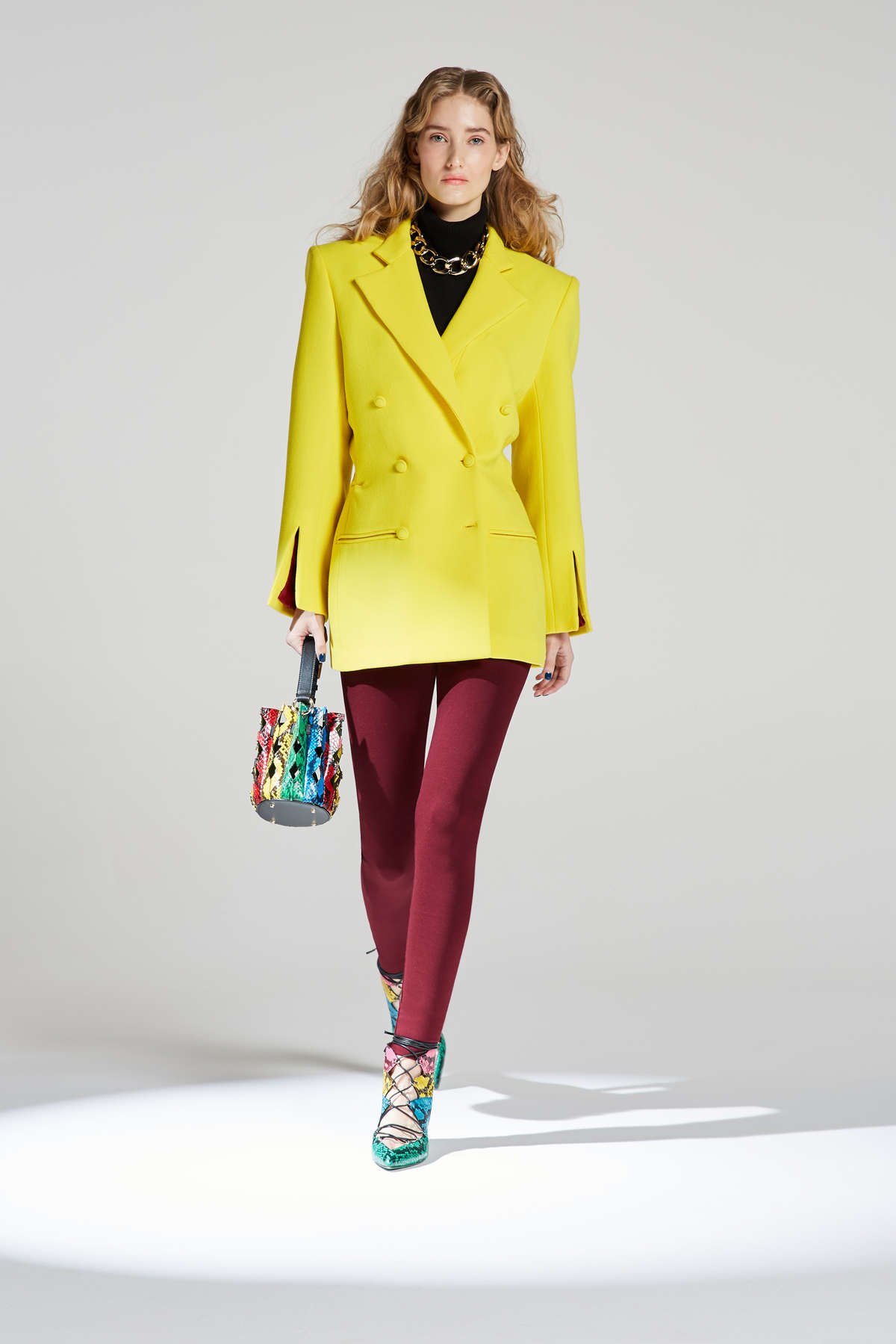 Look 2
Subheading
A paragraph of text 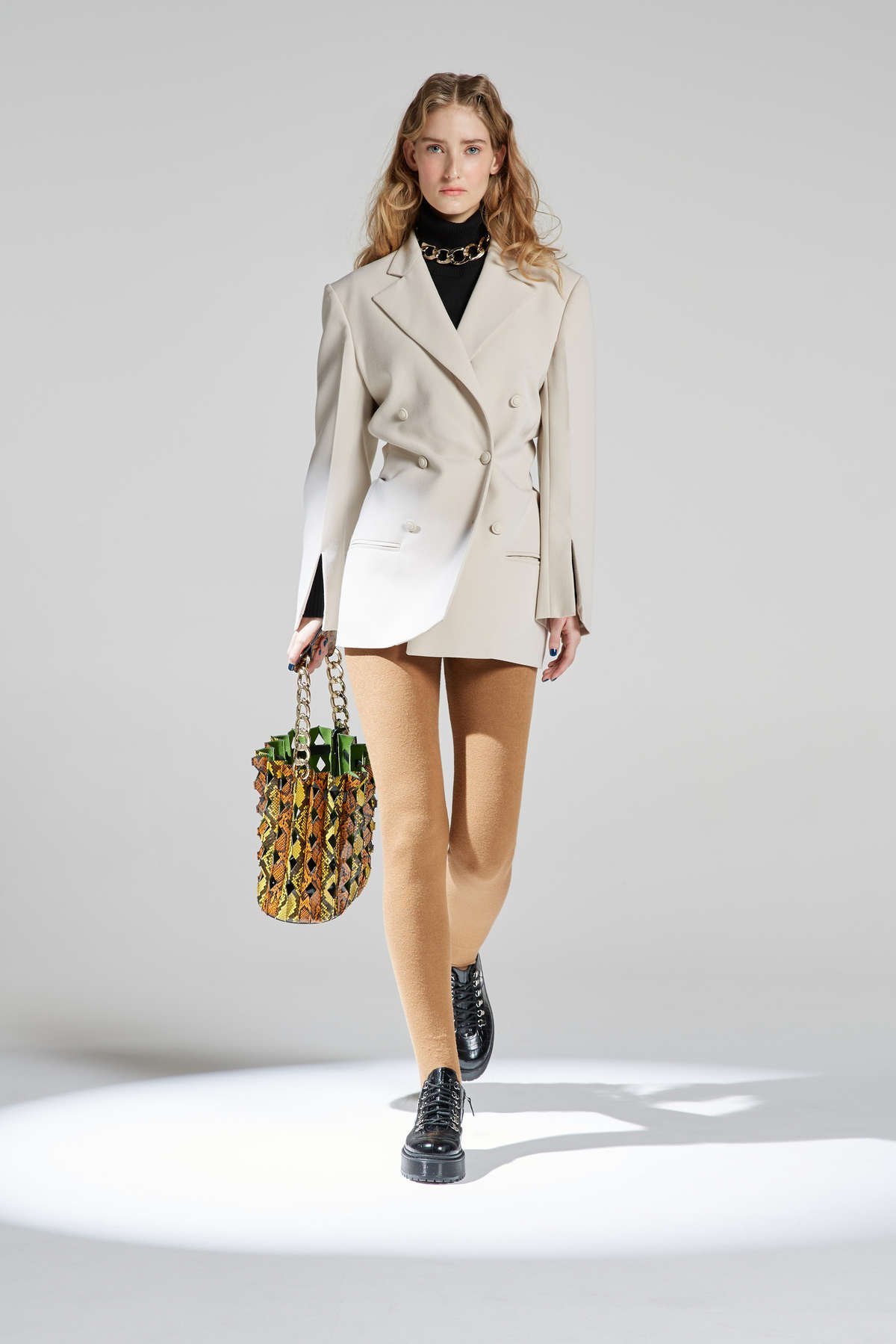 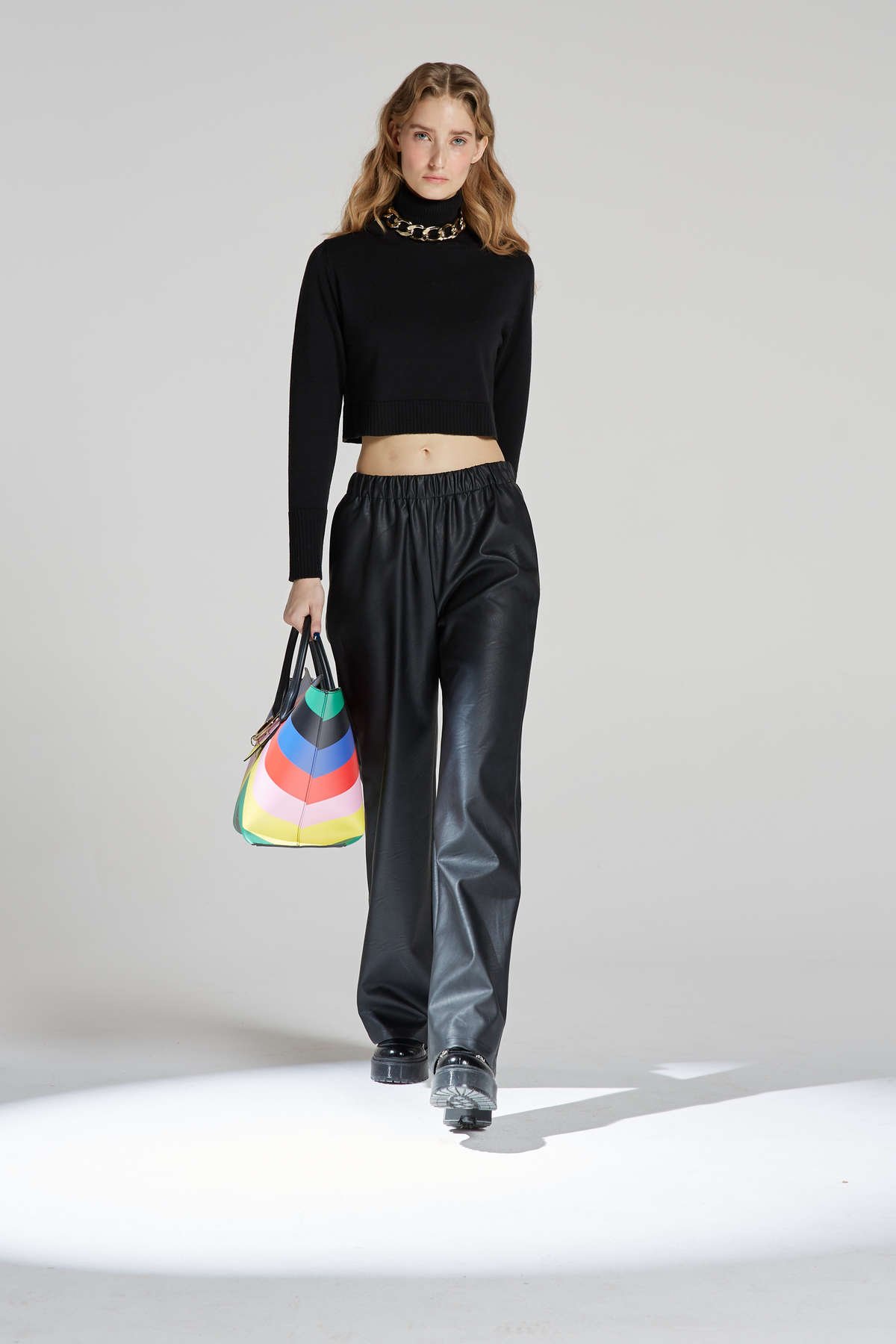 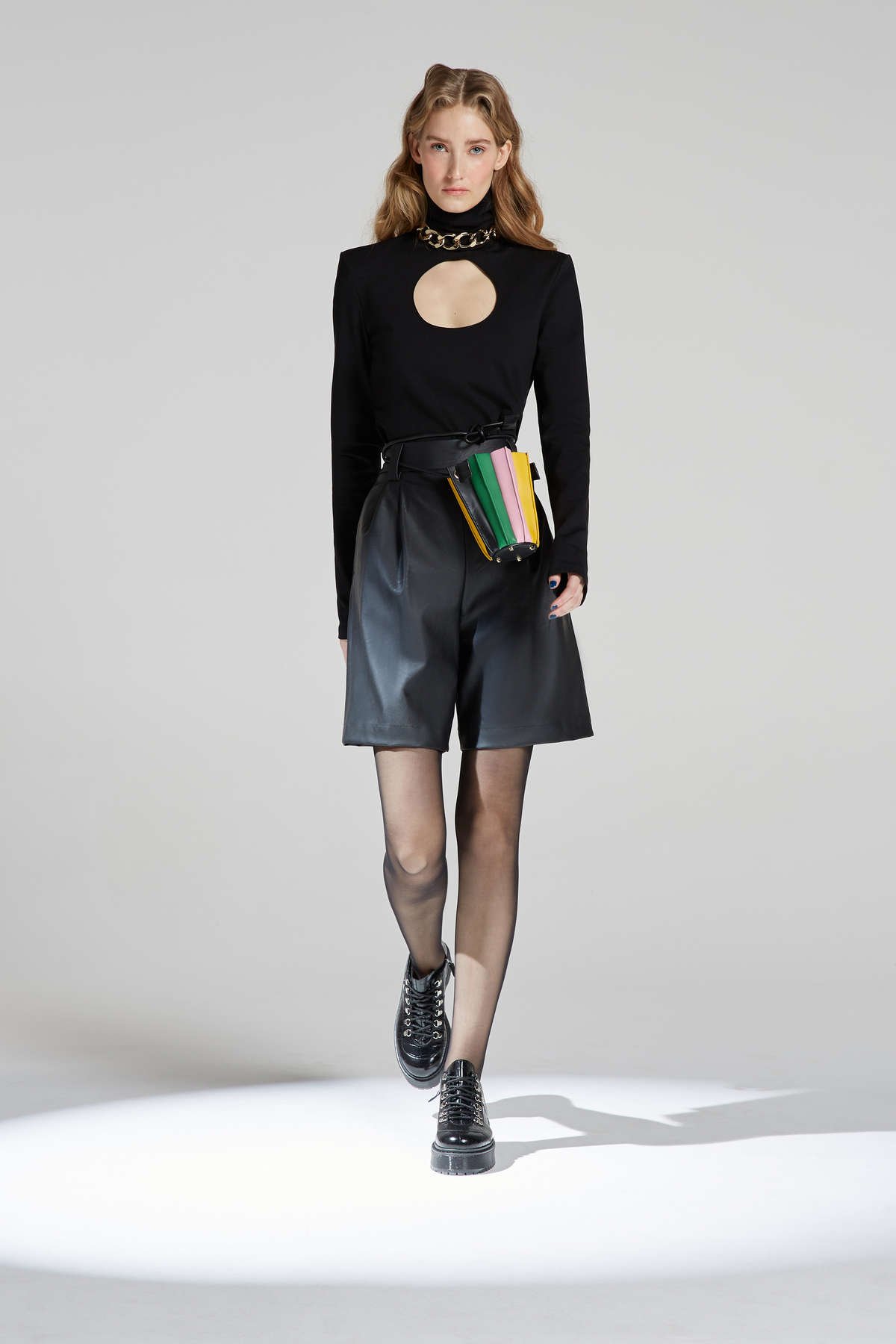 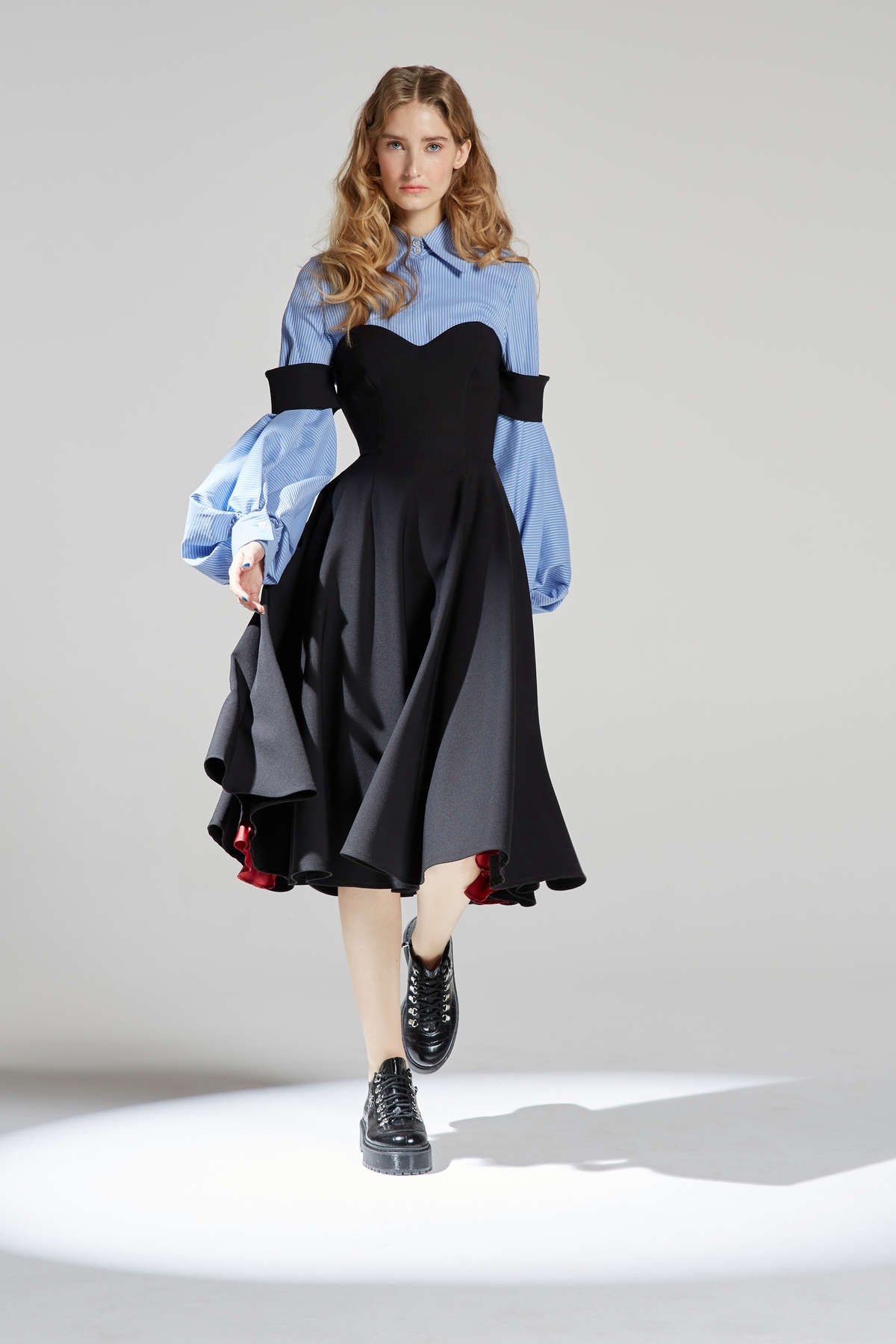 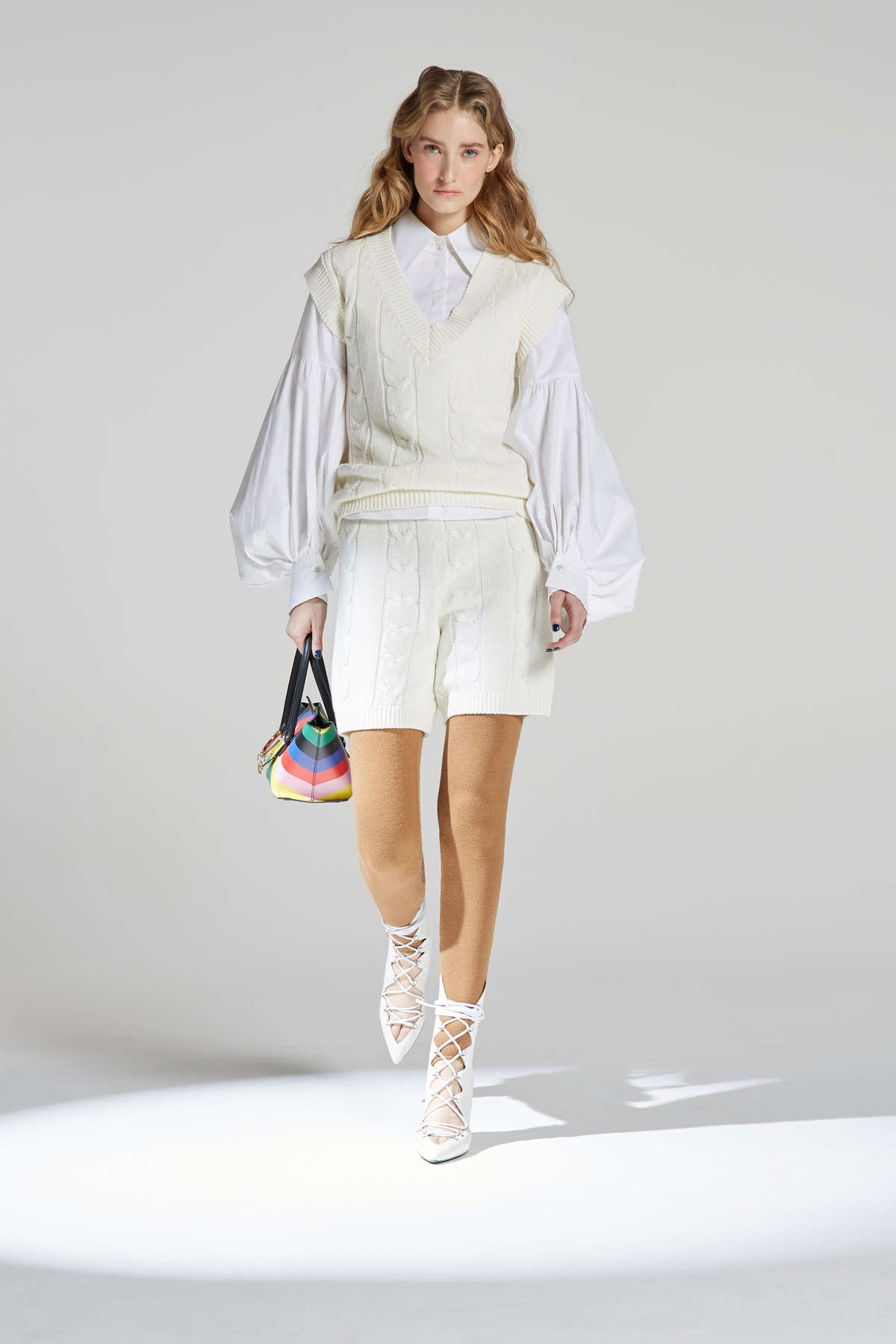 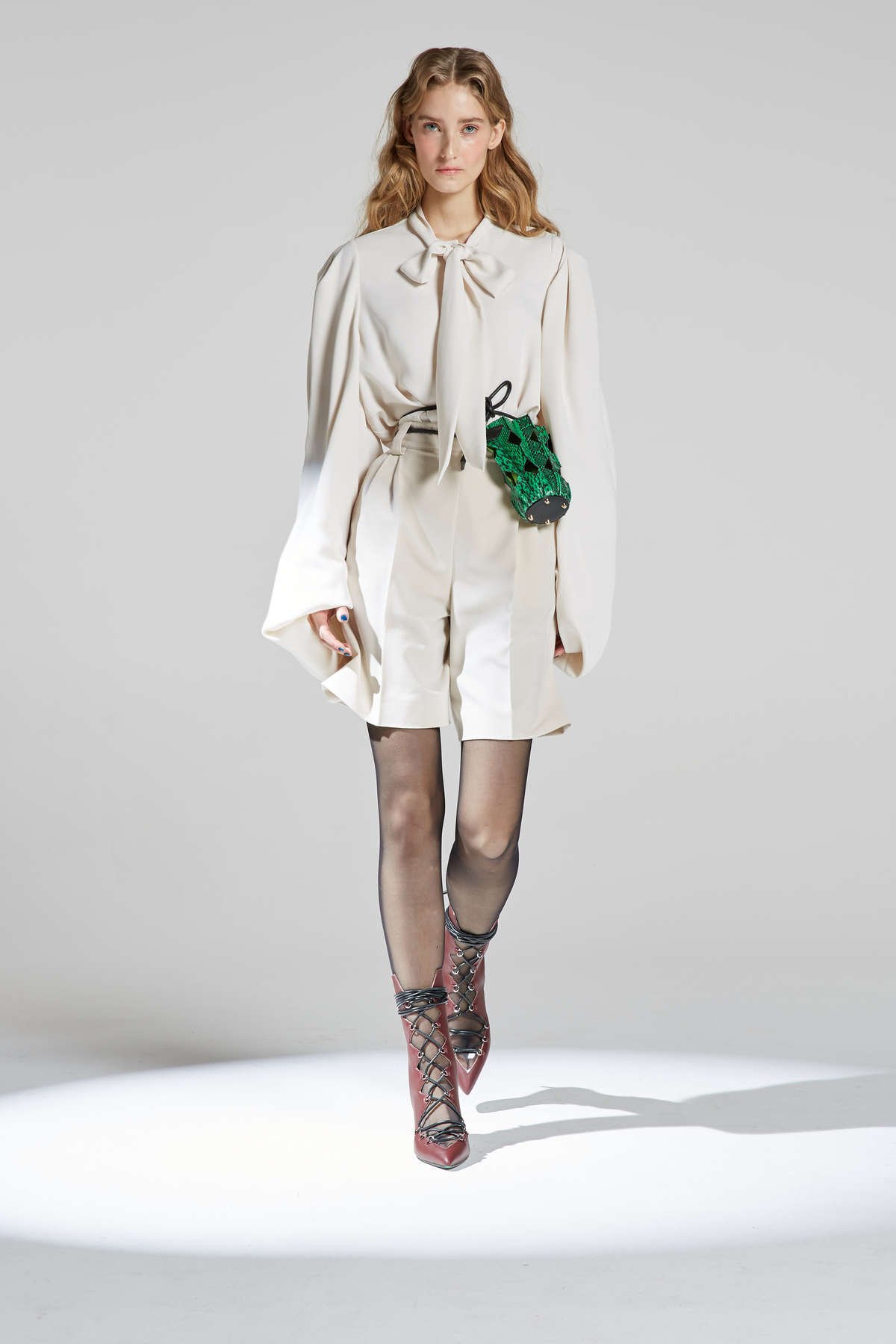 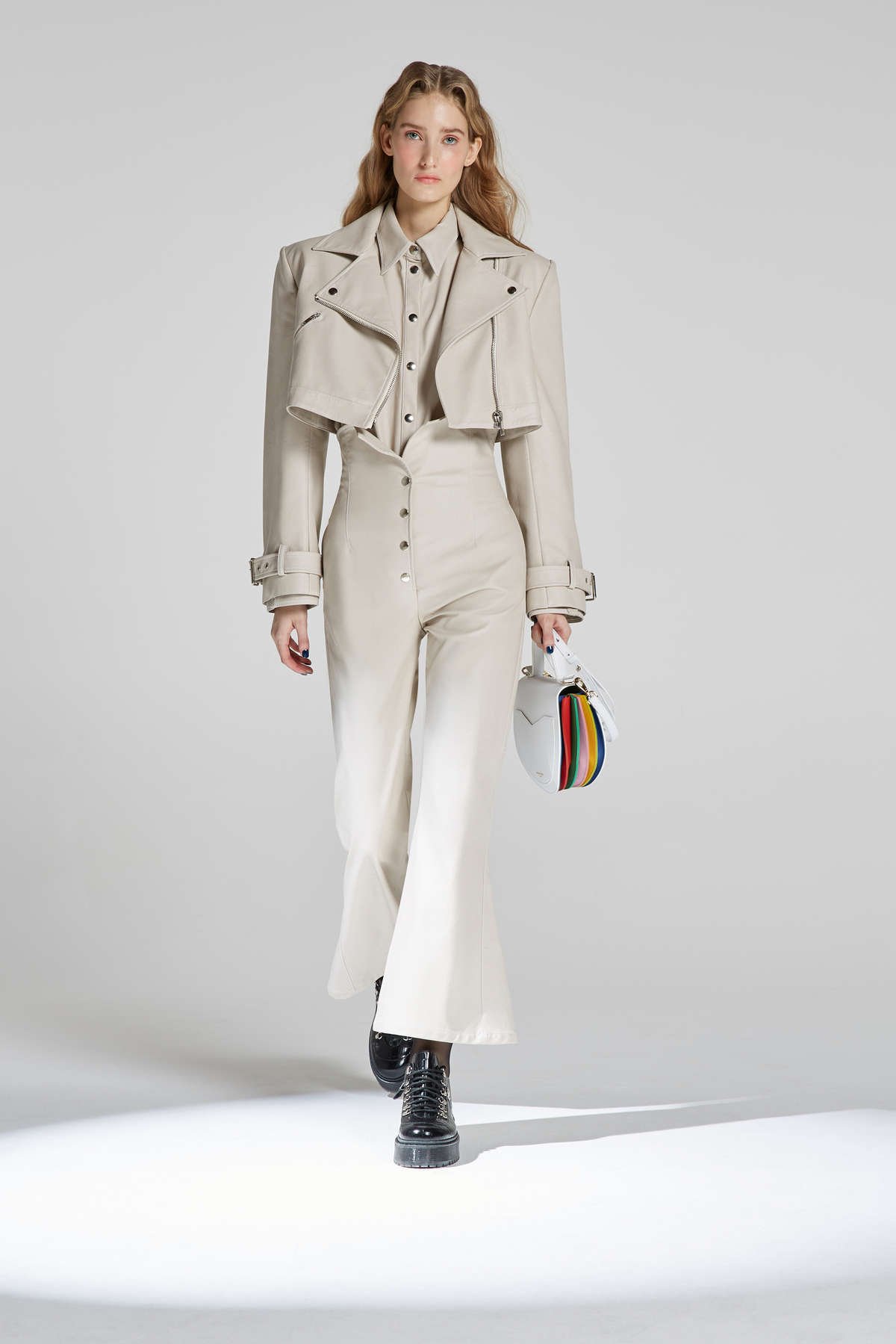 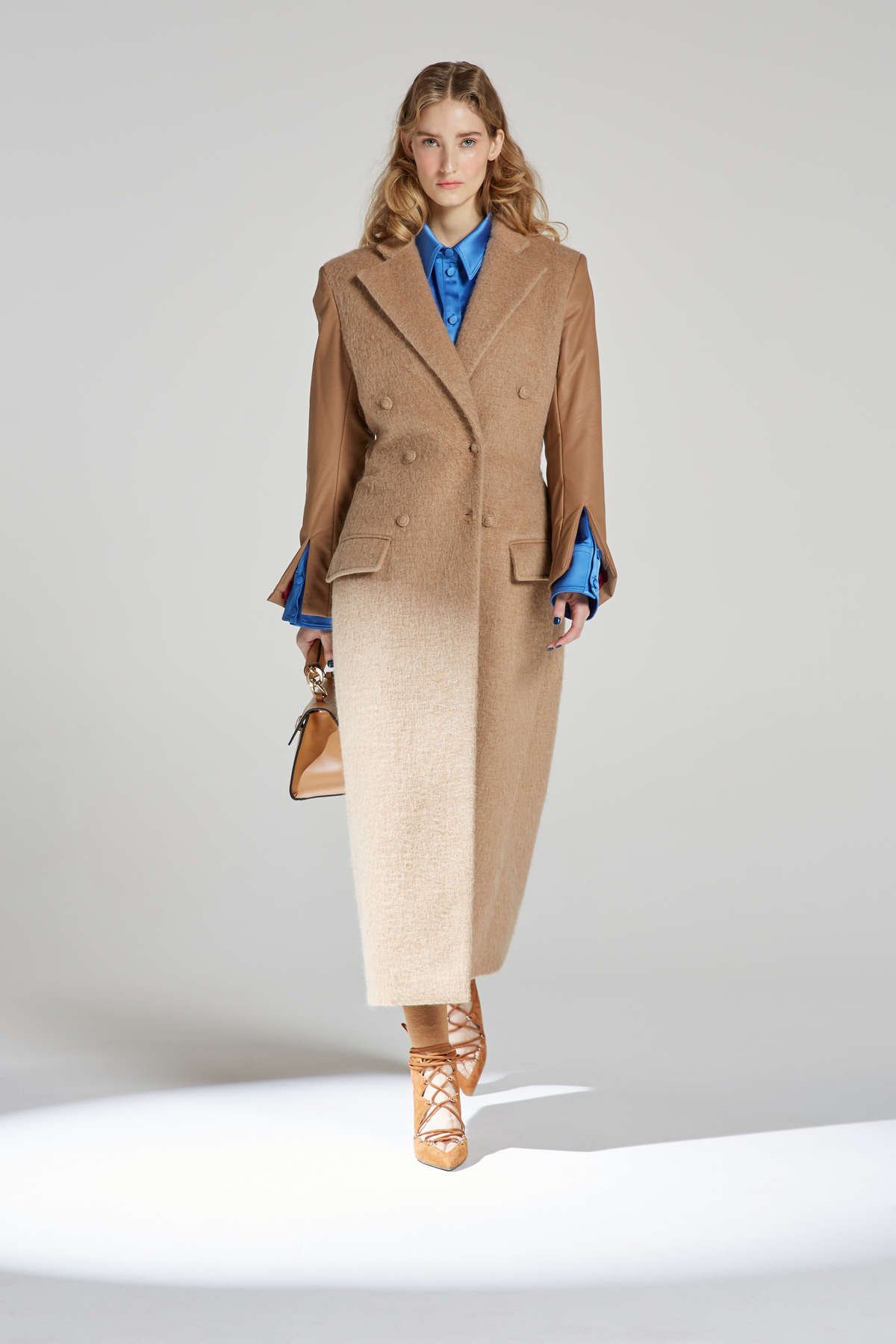 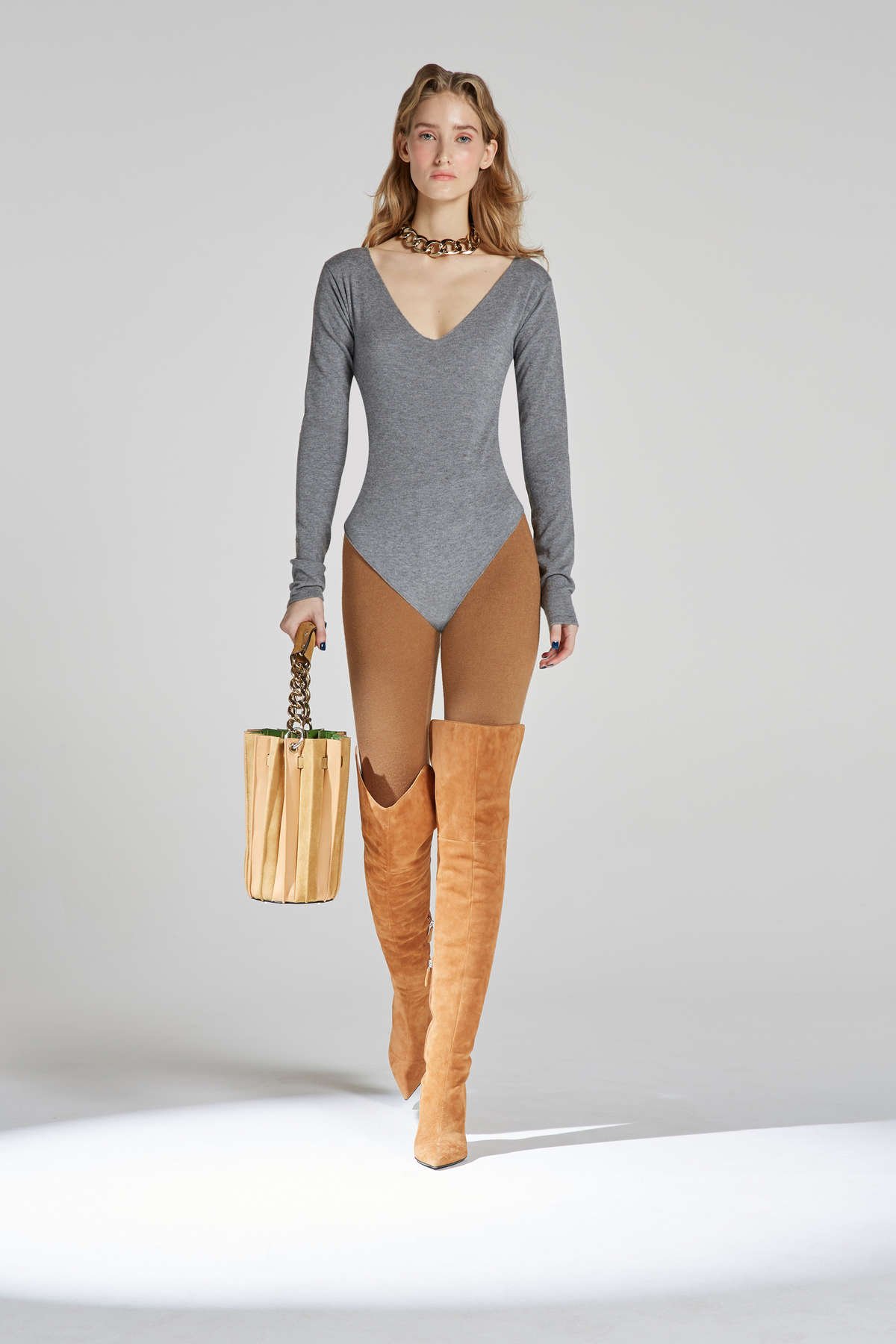 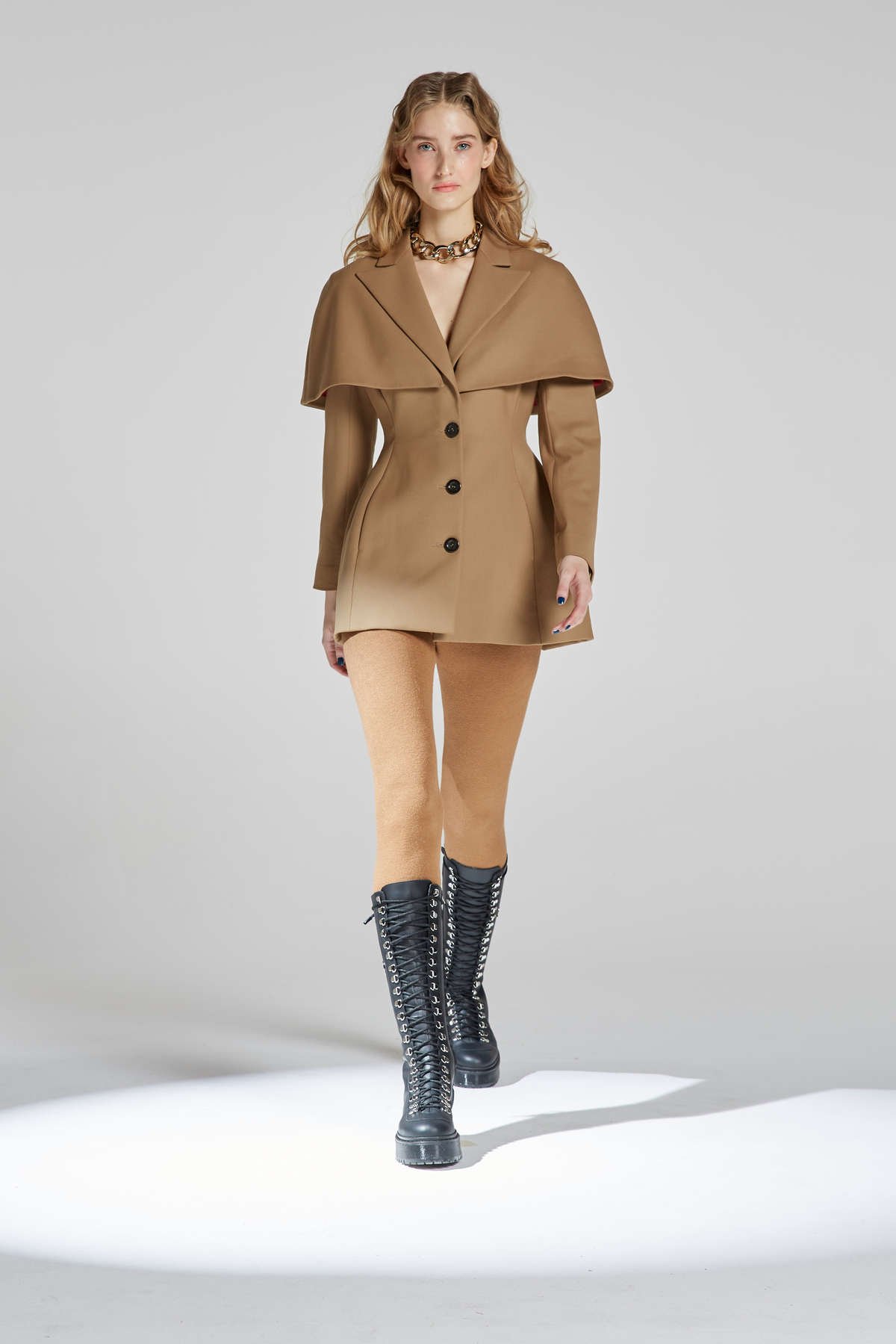 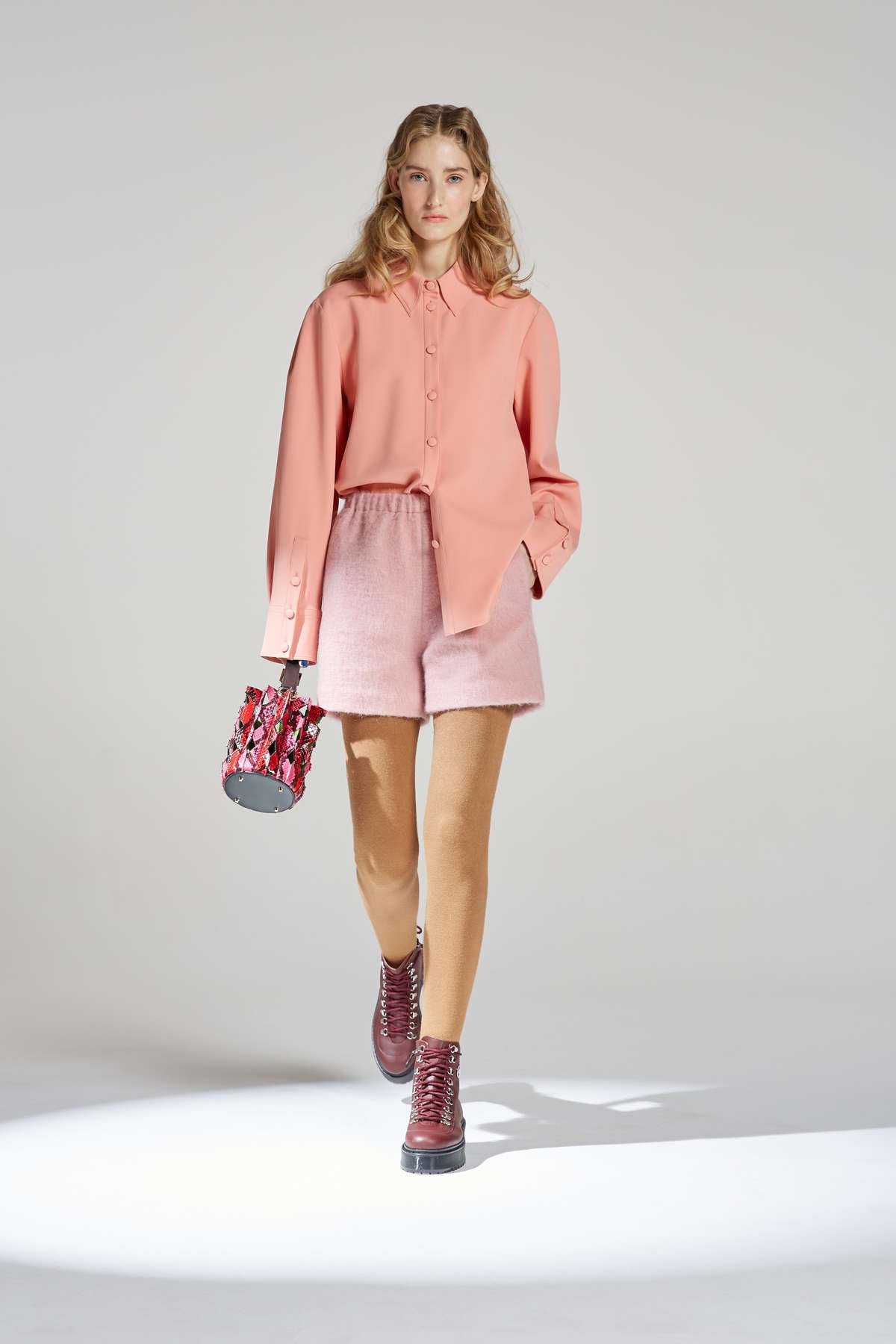 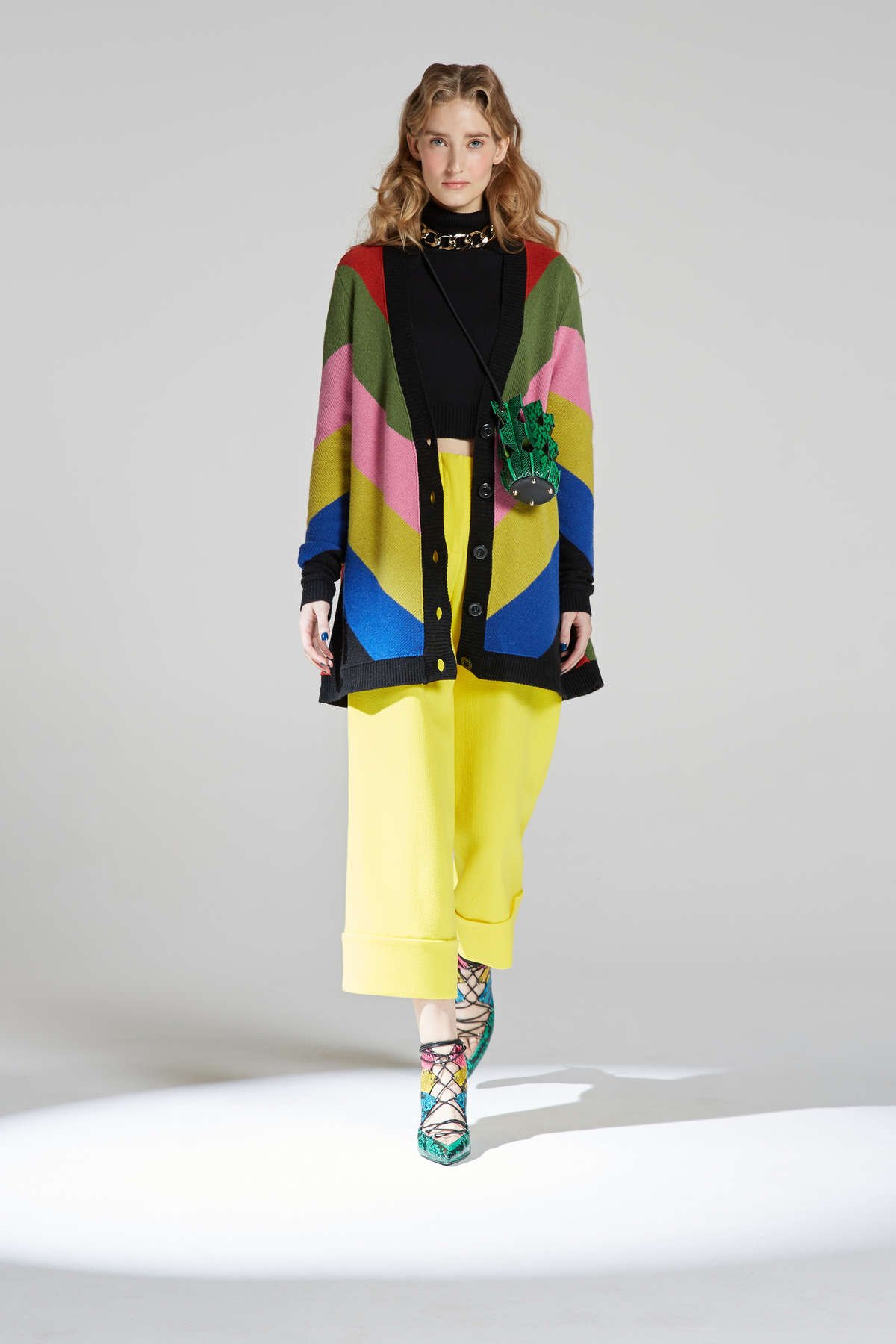 Look 14
Subheading
A paragraph of text 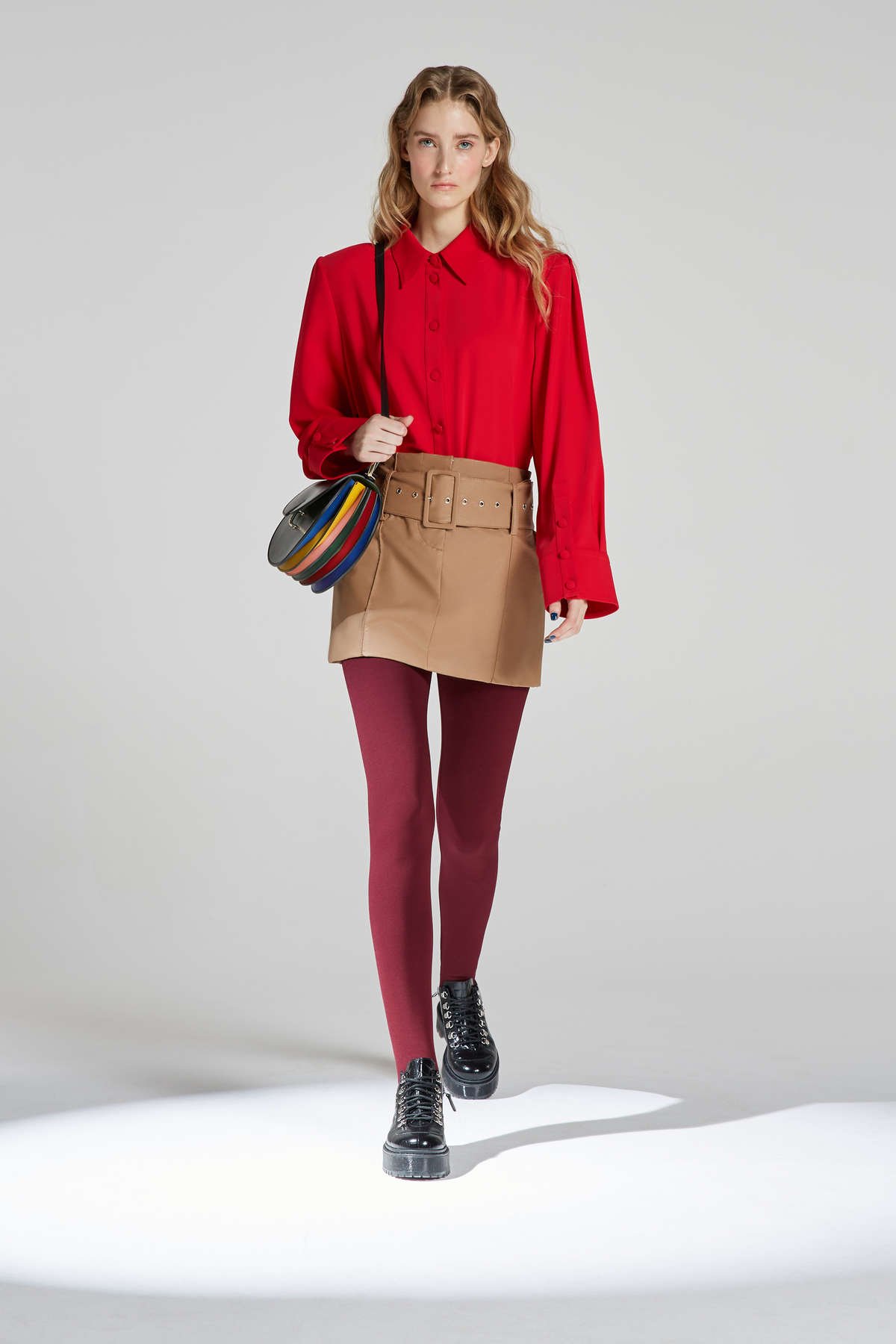 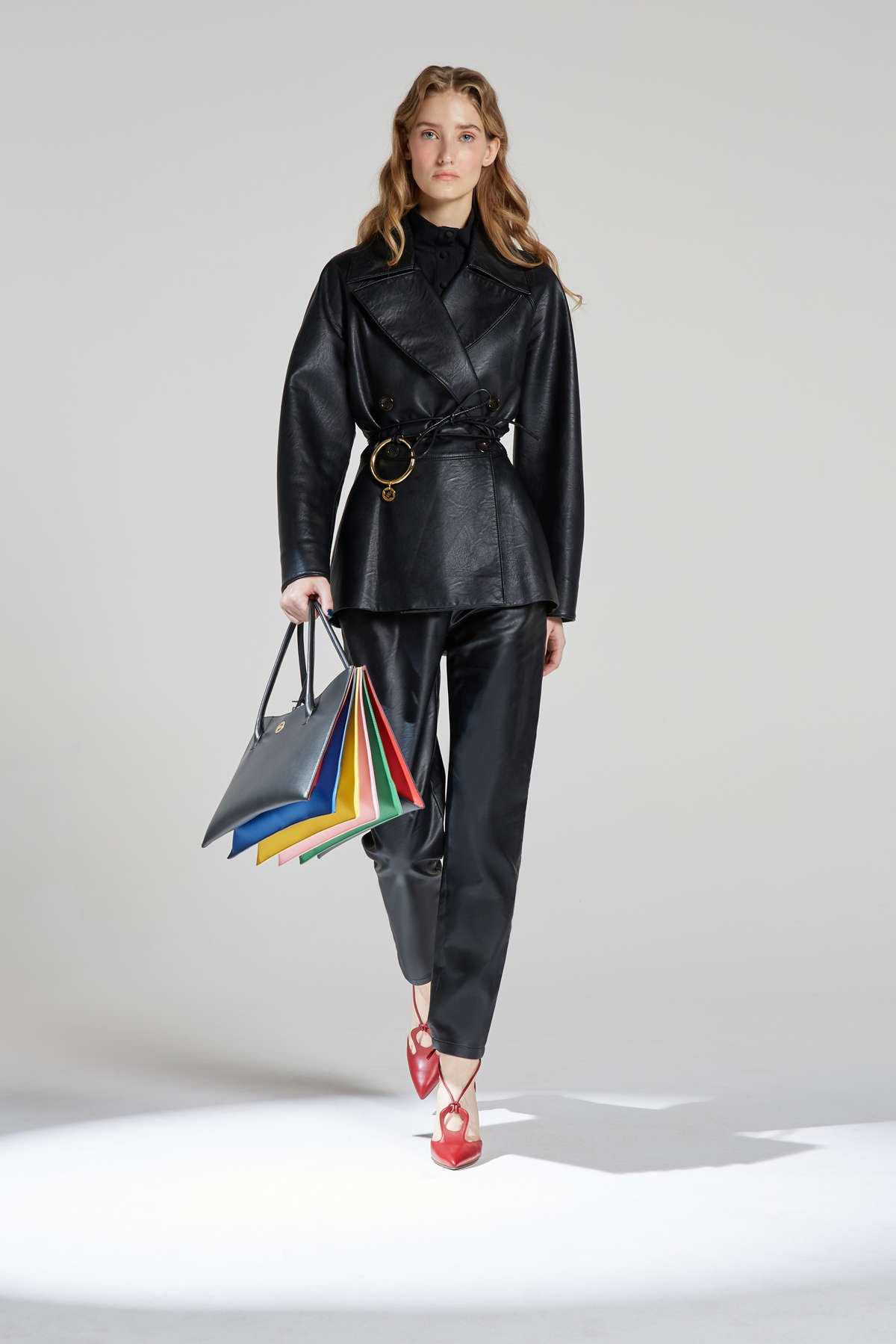 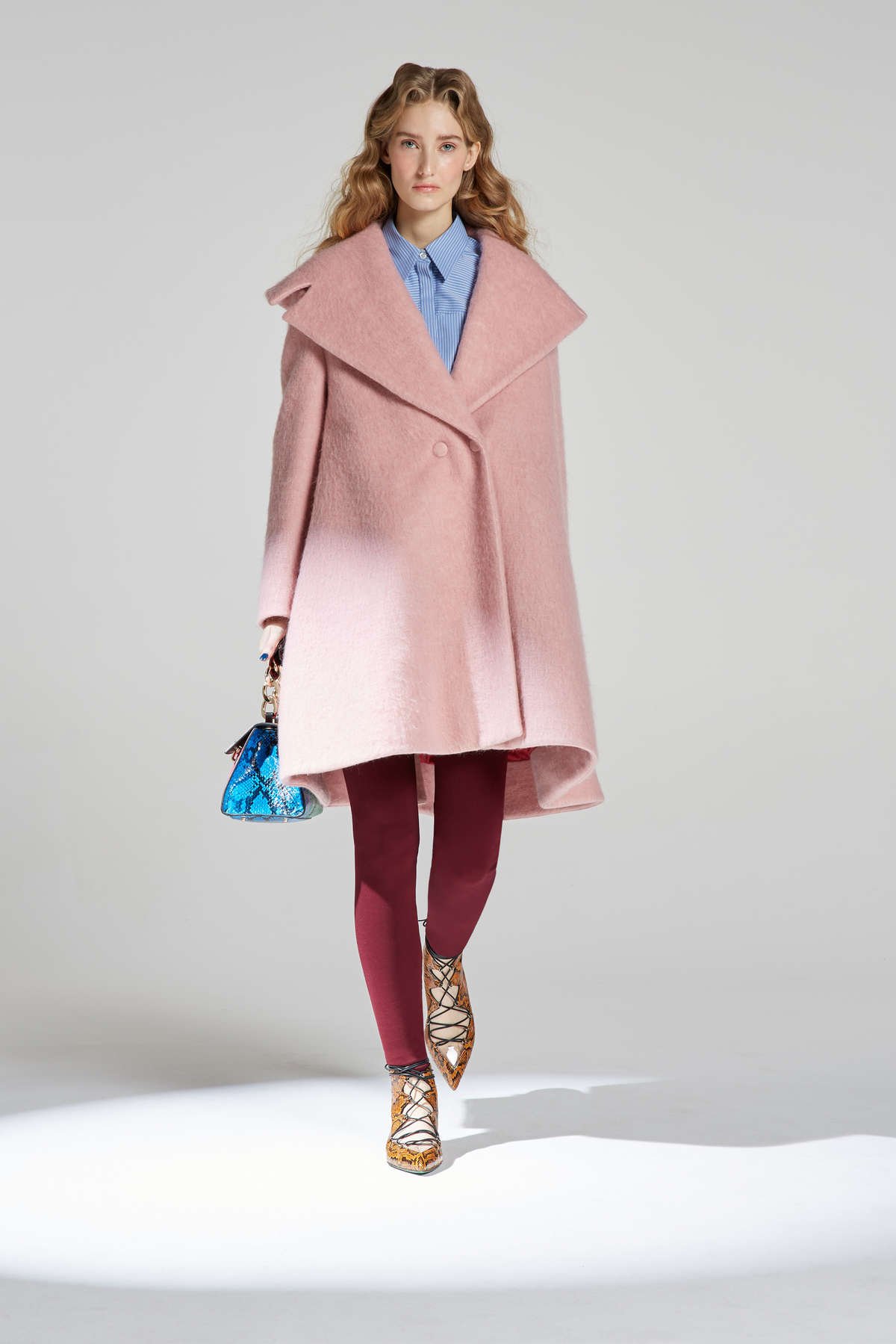 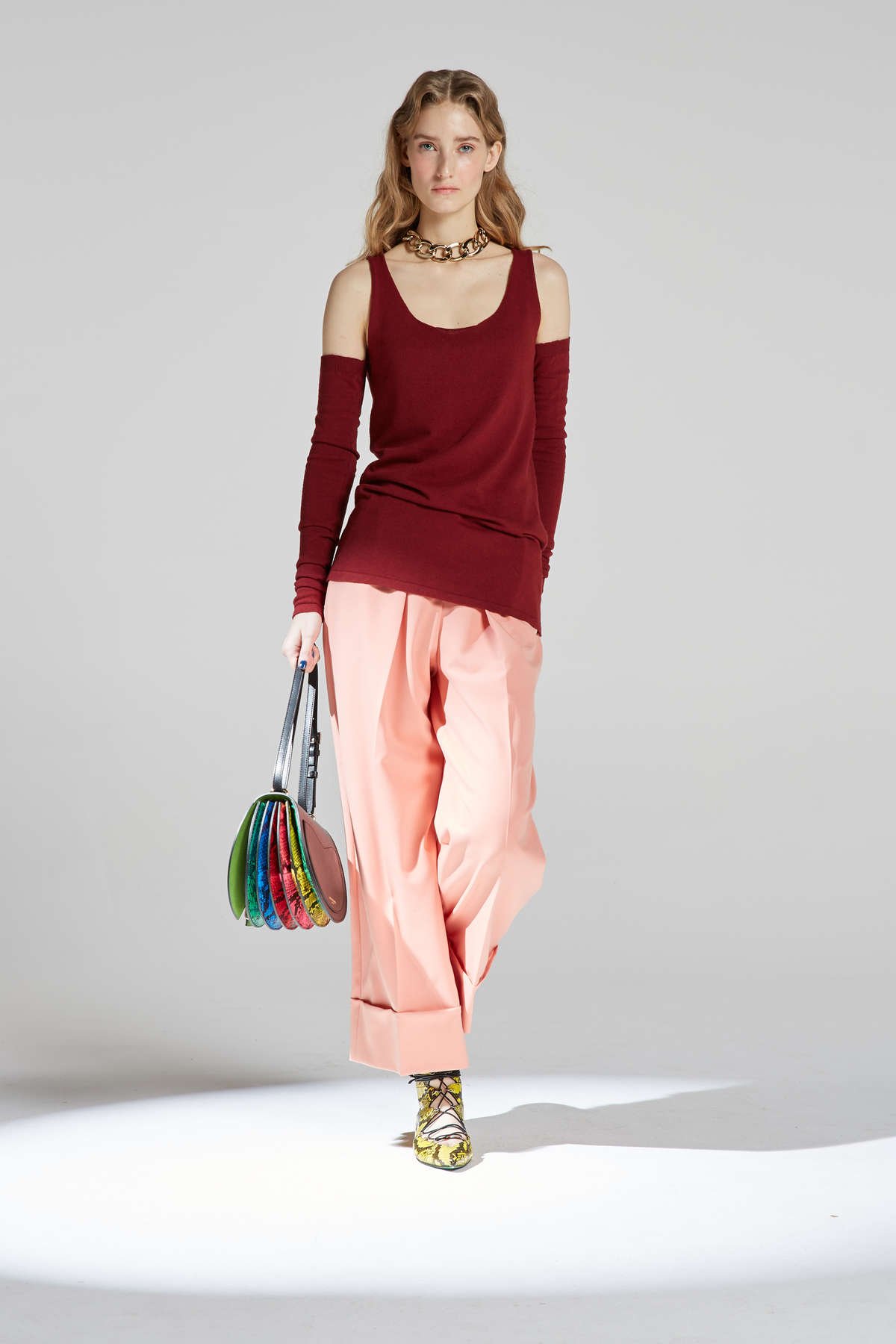 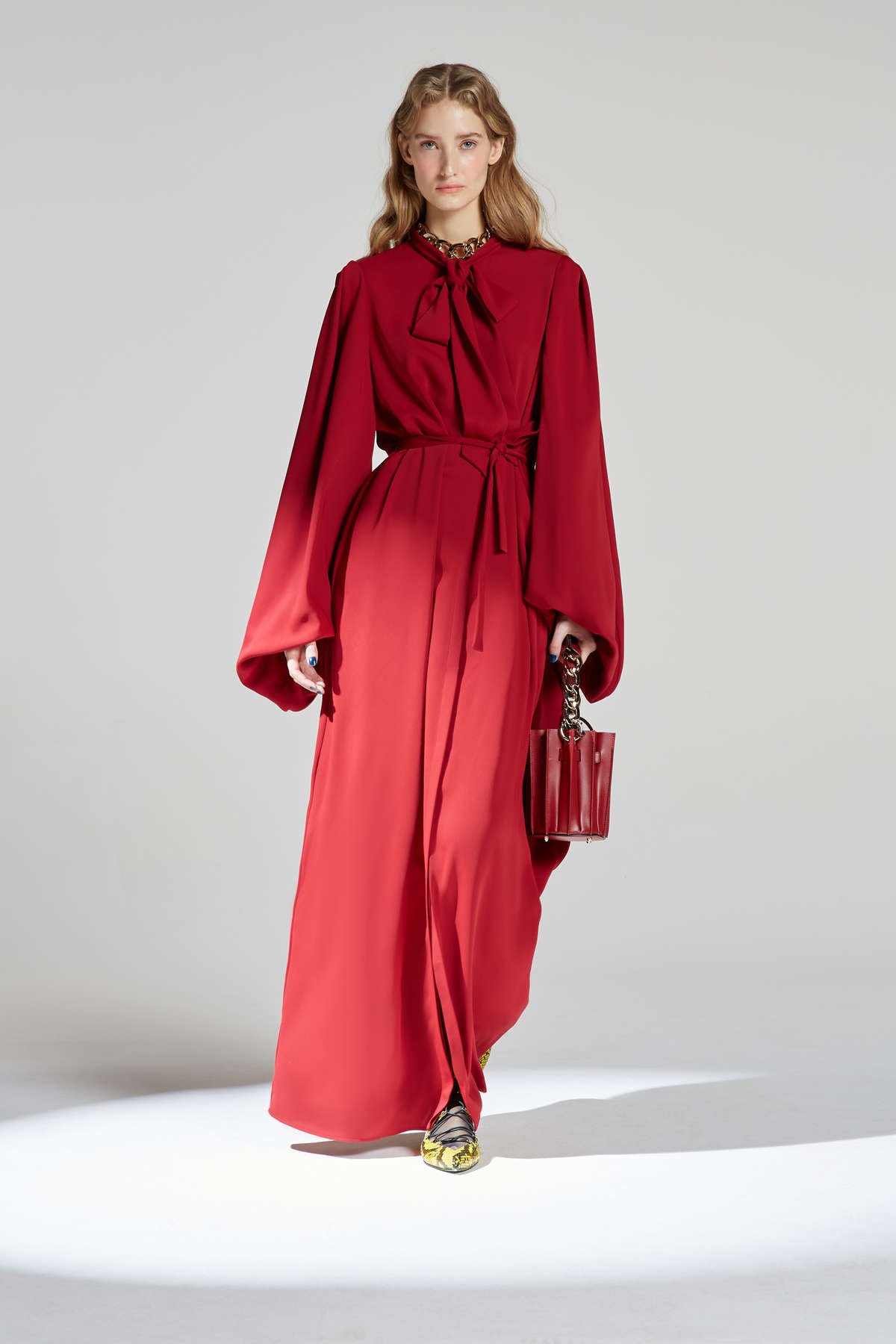 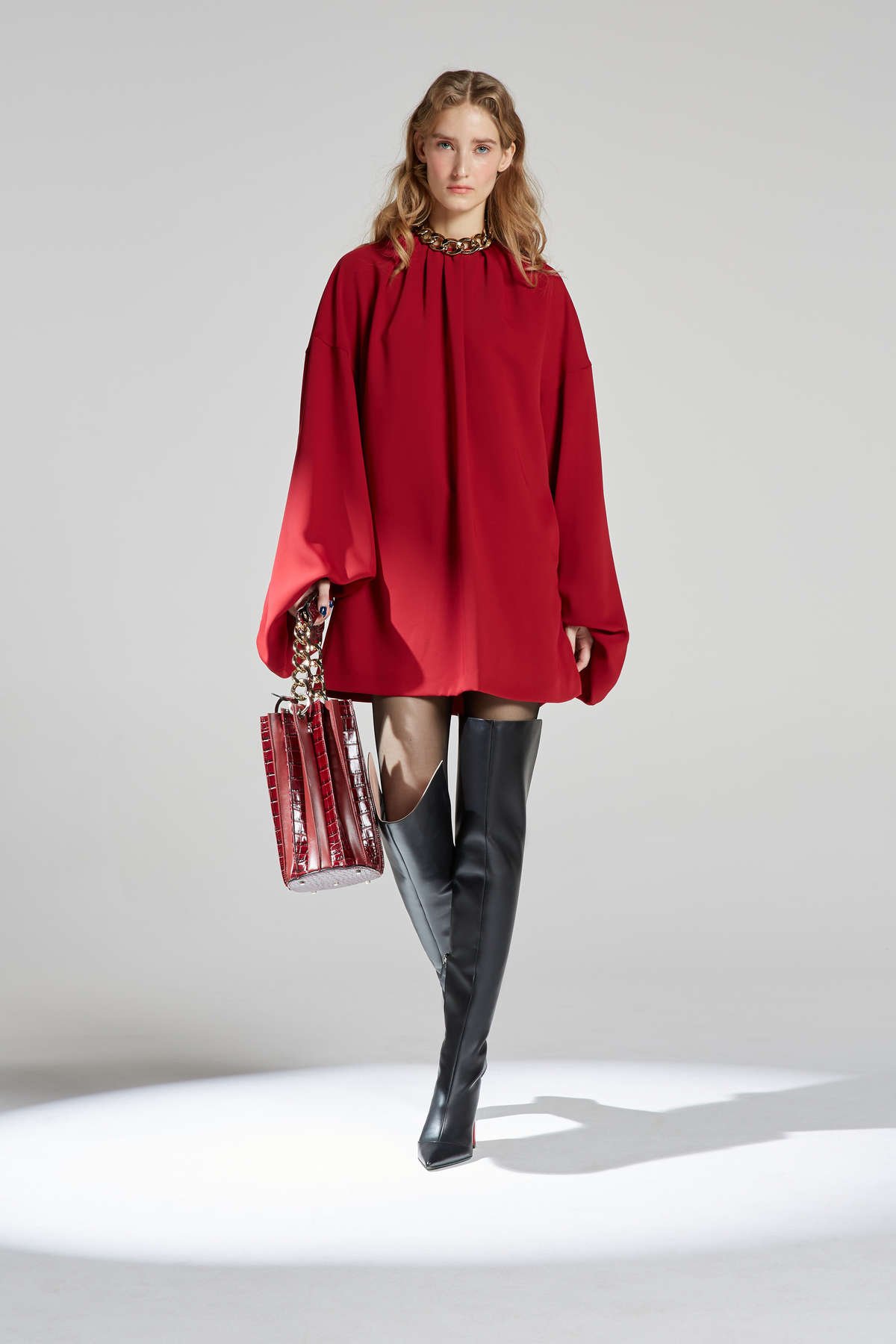 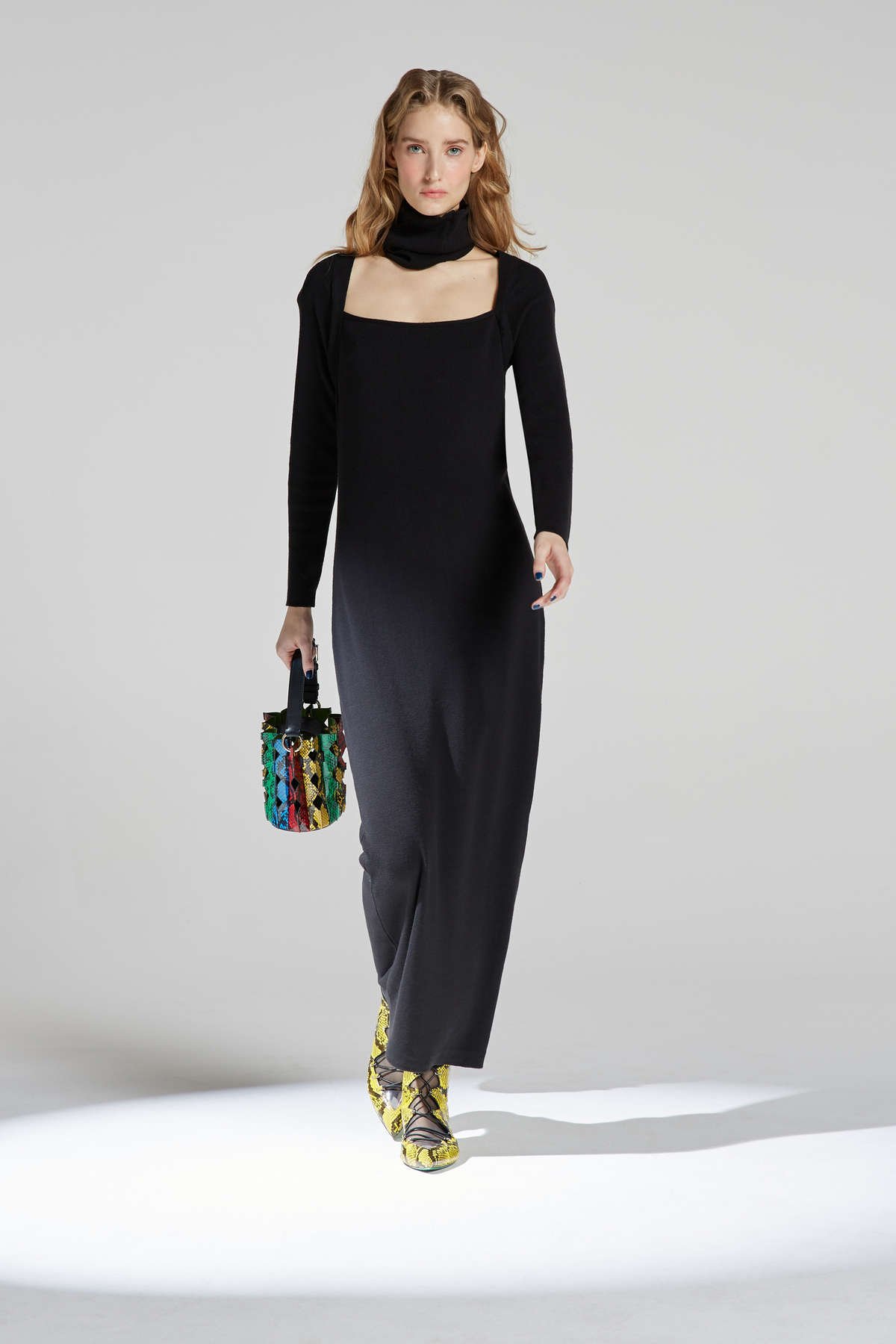 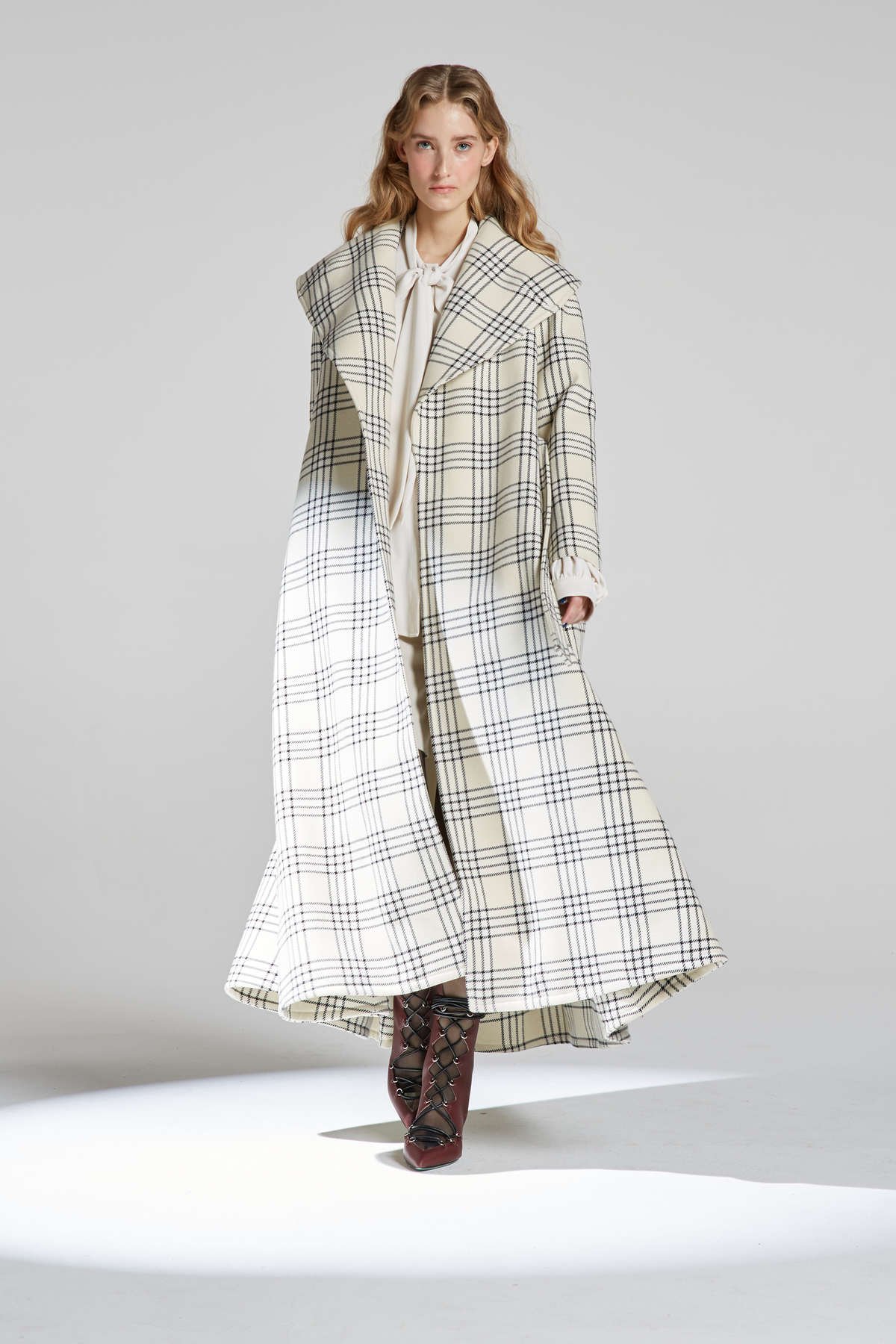 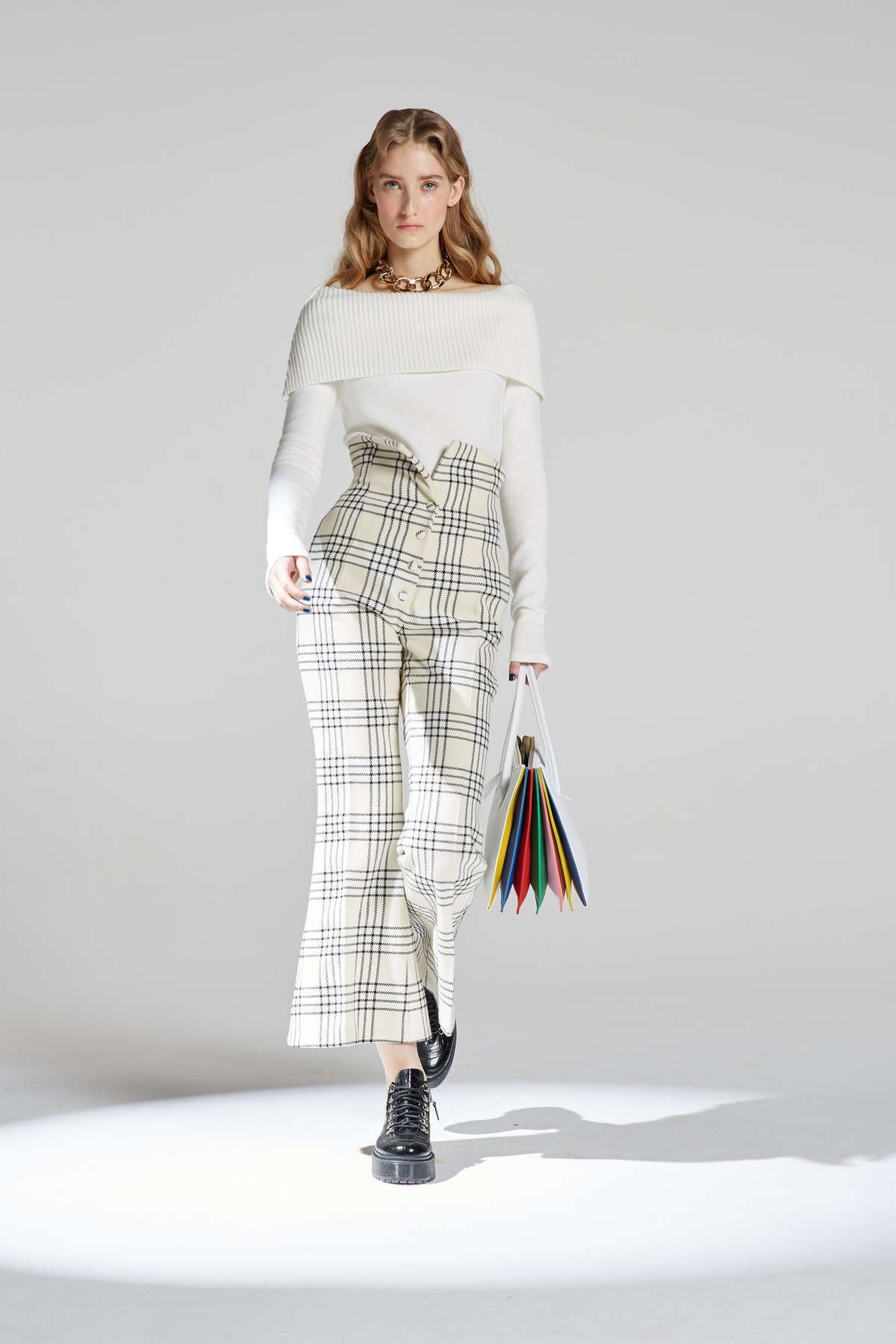 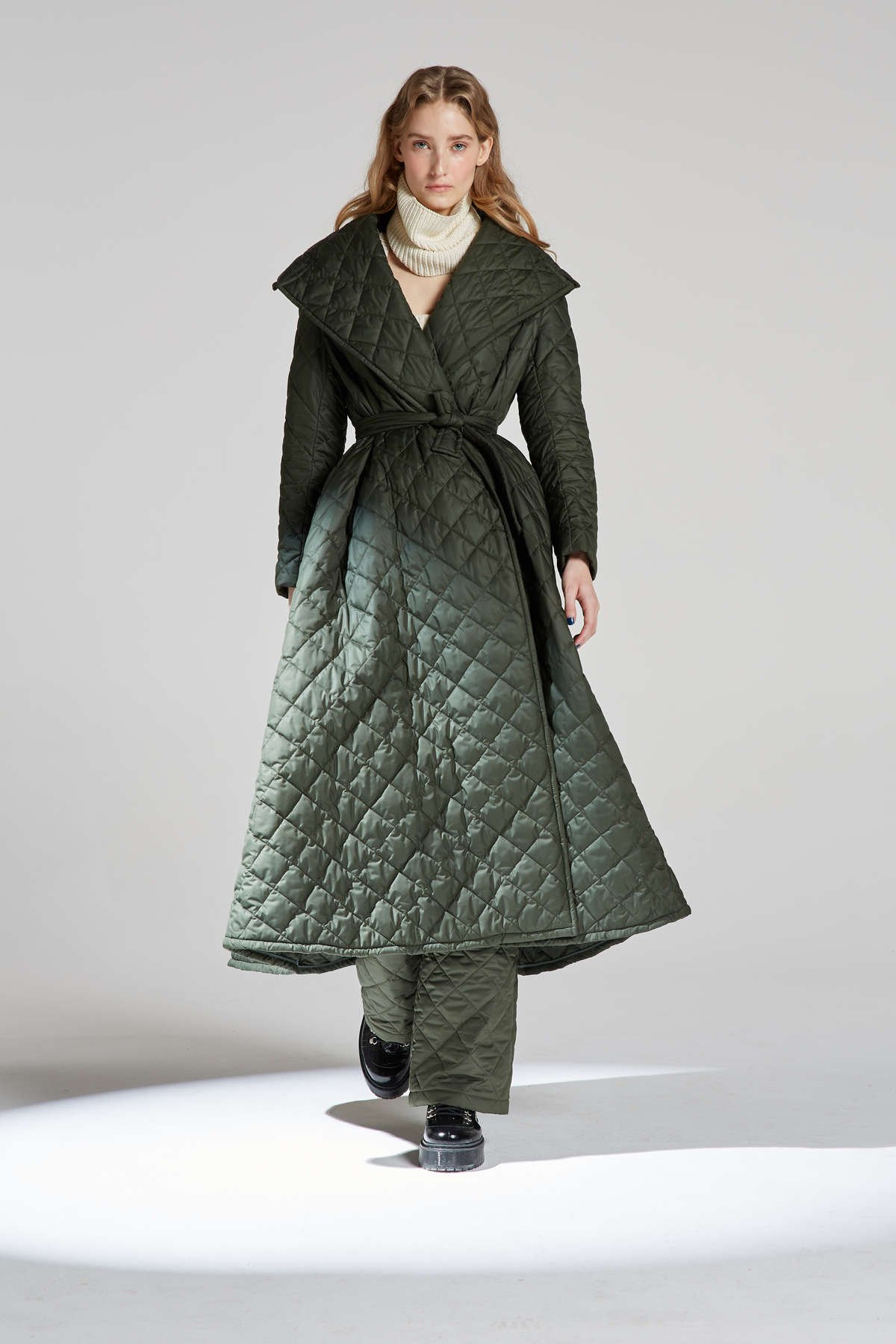 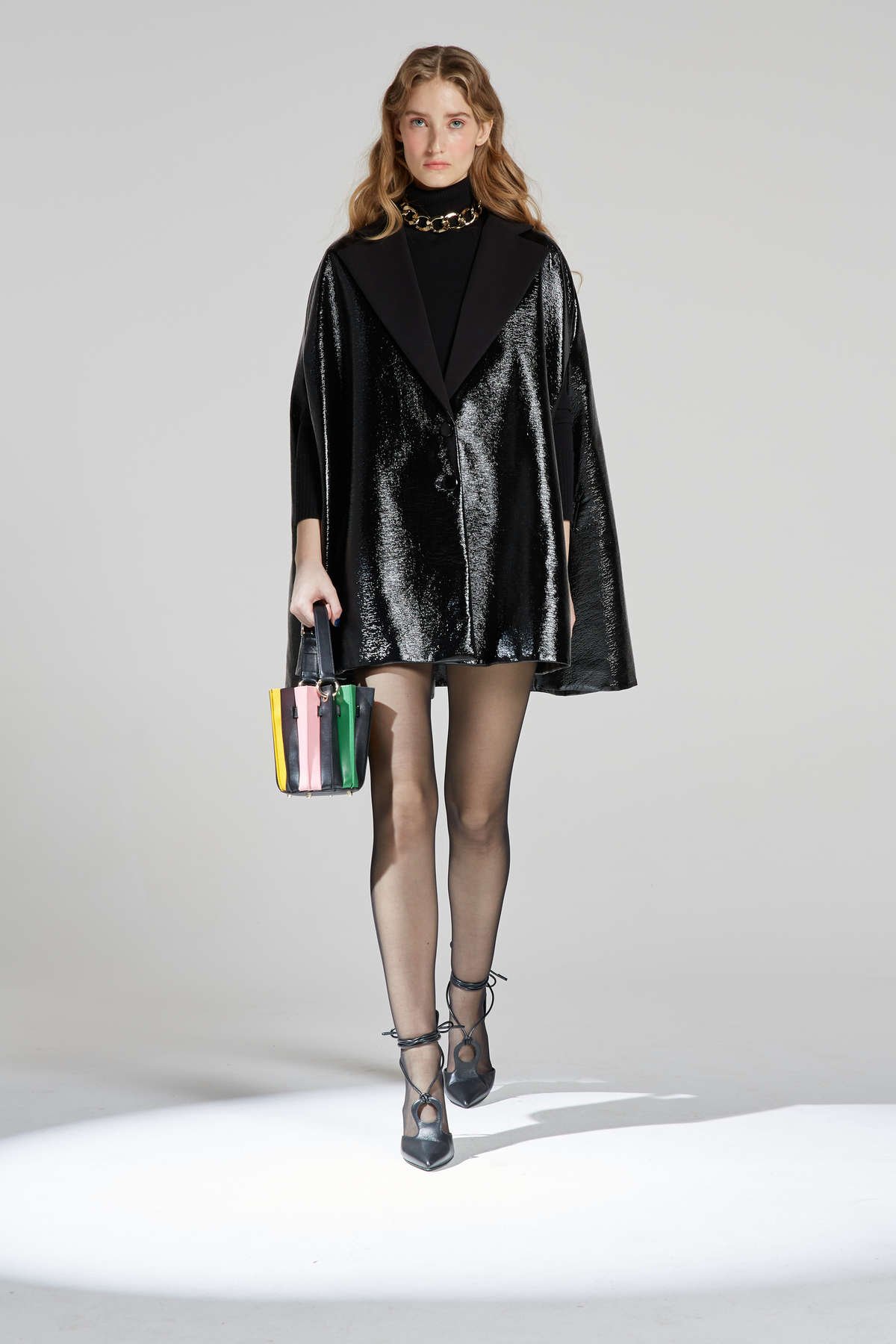 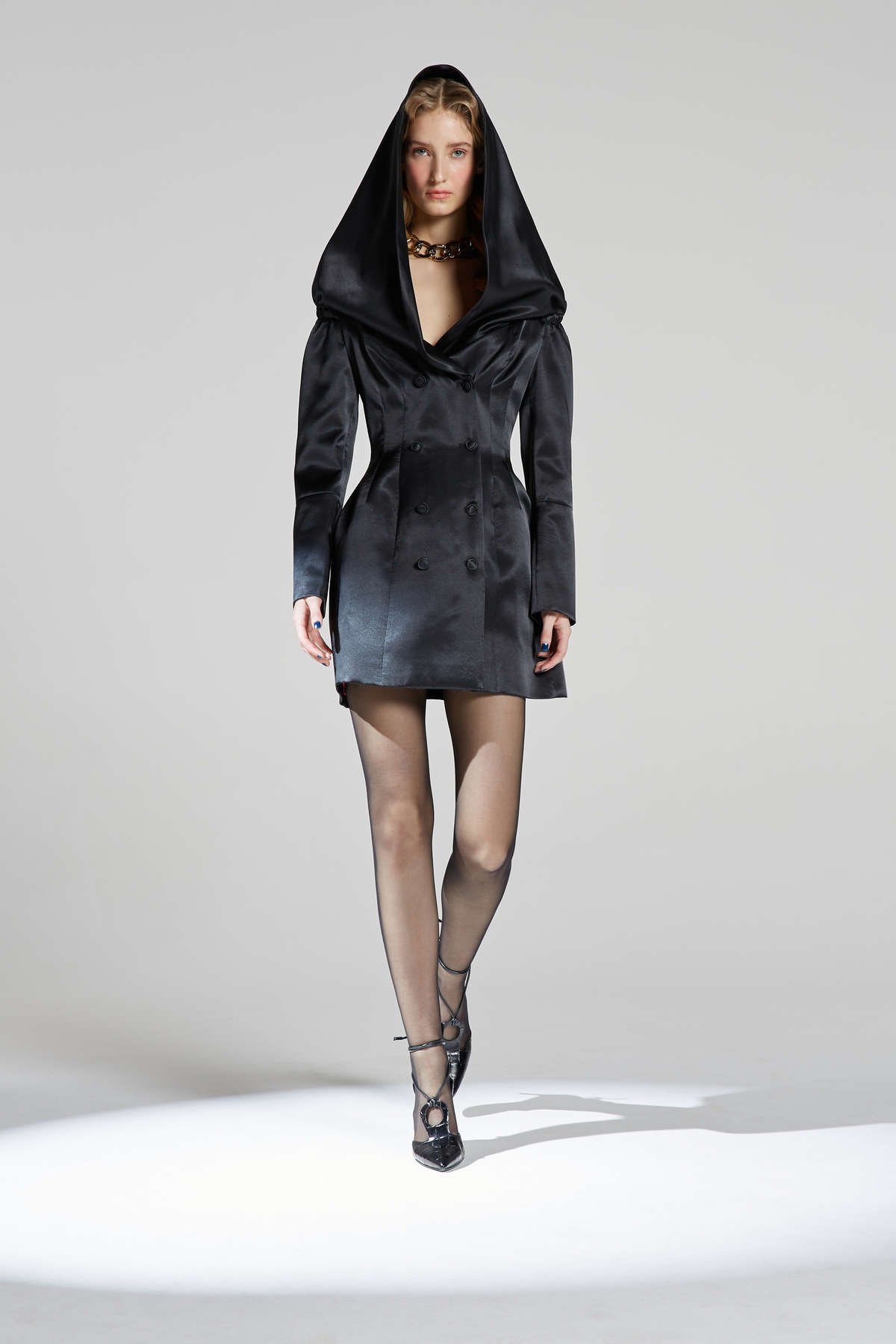 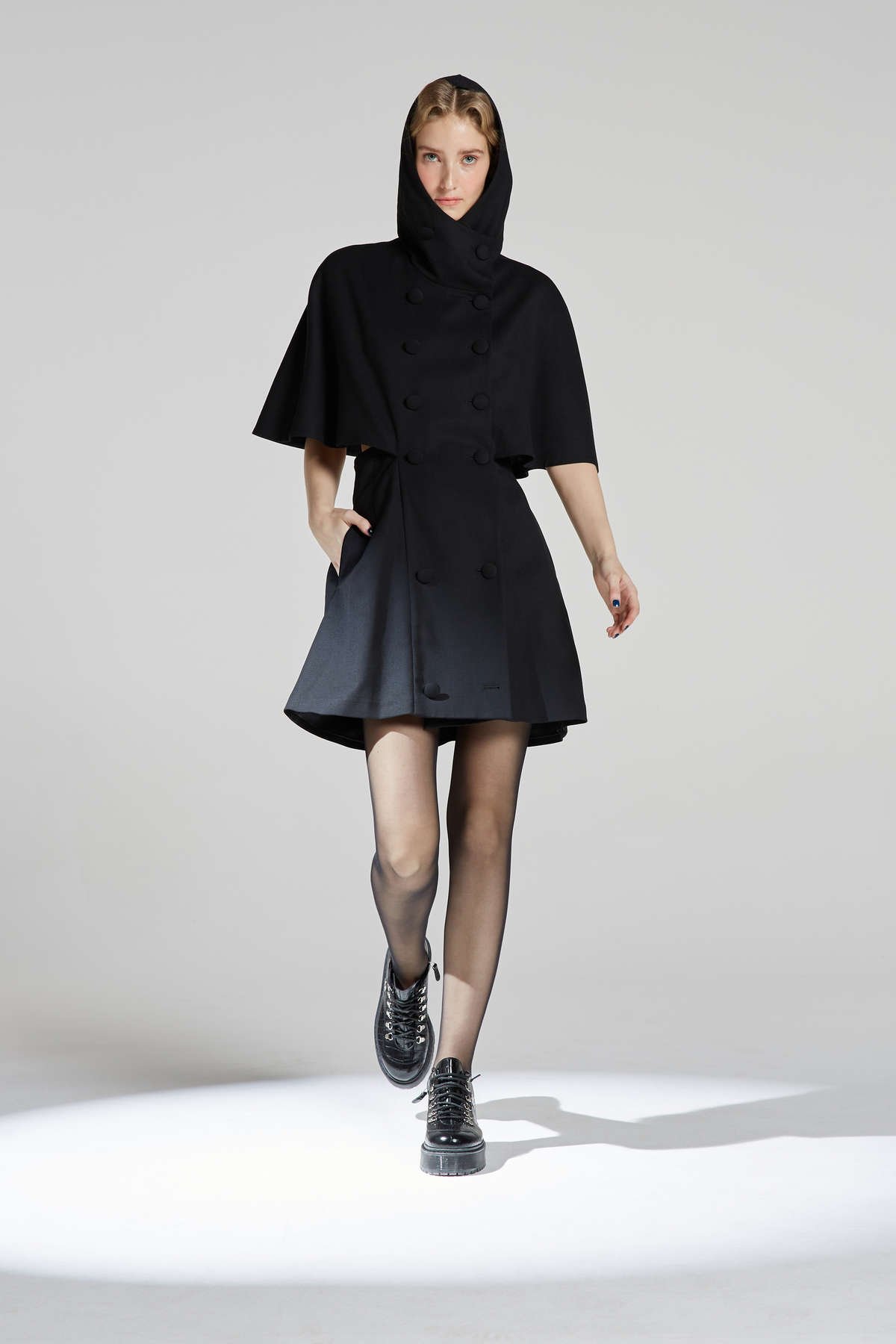 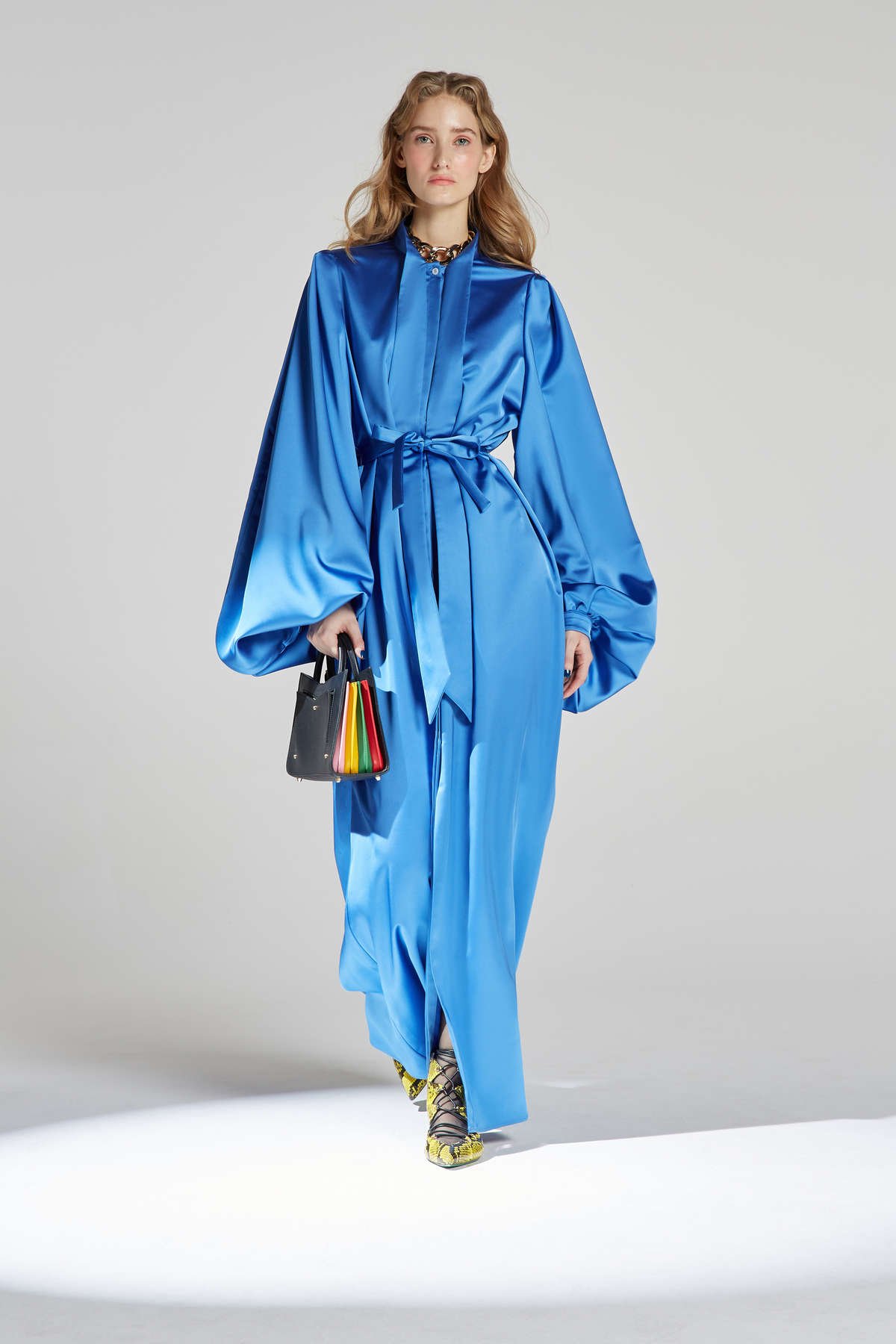 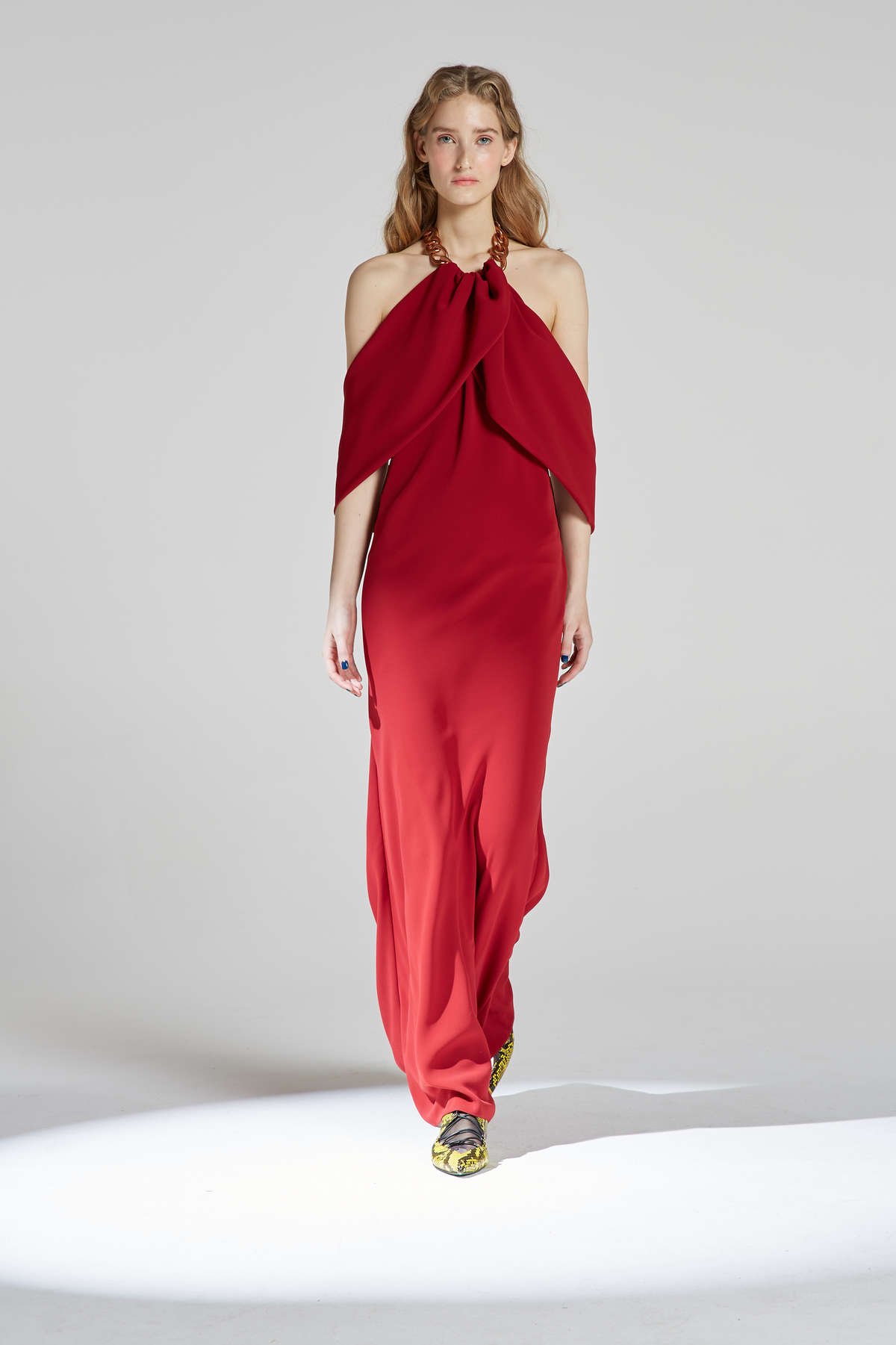 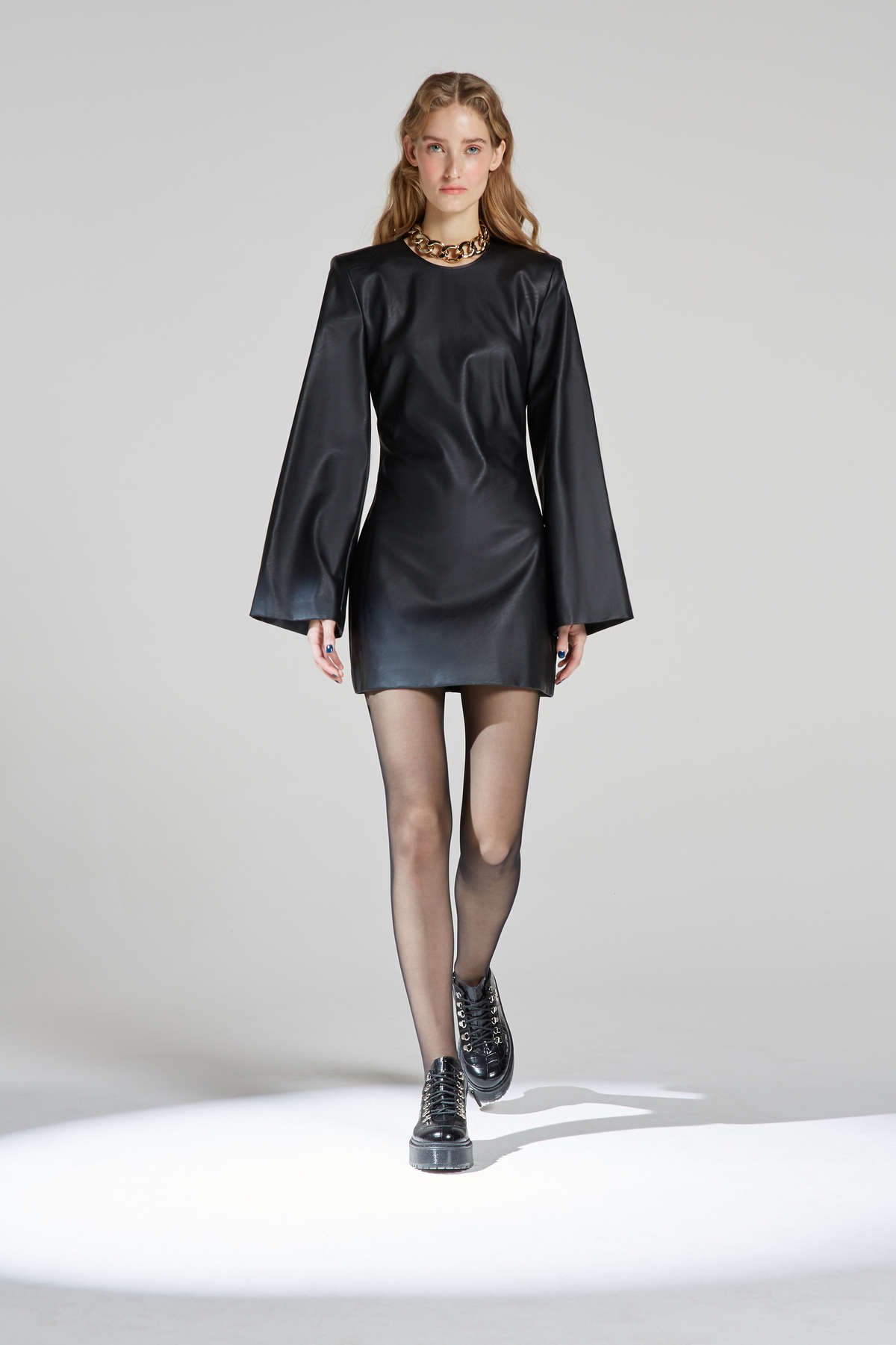 Choose your wishlist to be added

We will notify you on events like Low stock, Restock, Price drop or general reminders so that you don’t miss the deal

Are you sure you want to delete this wishlist?

Are you sure you want to delete selected wishlist products?

Out of stock products will be not move. Are you want to move selected wishlist products?